Shoot 014 was a Sci-Fi extravaganza!! Our first concept was ‘Cyberpunk Detective’, a gritty aesthetic inspired by the works of William Gibson, and the Blade Runner franchise.

There is a desperate lack of DECENT sci-fi resources in the stockosphere, so it’s our aim to remedy that.

Here’s a look at some of the shots from the set: 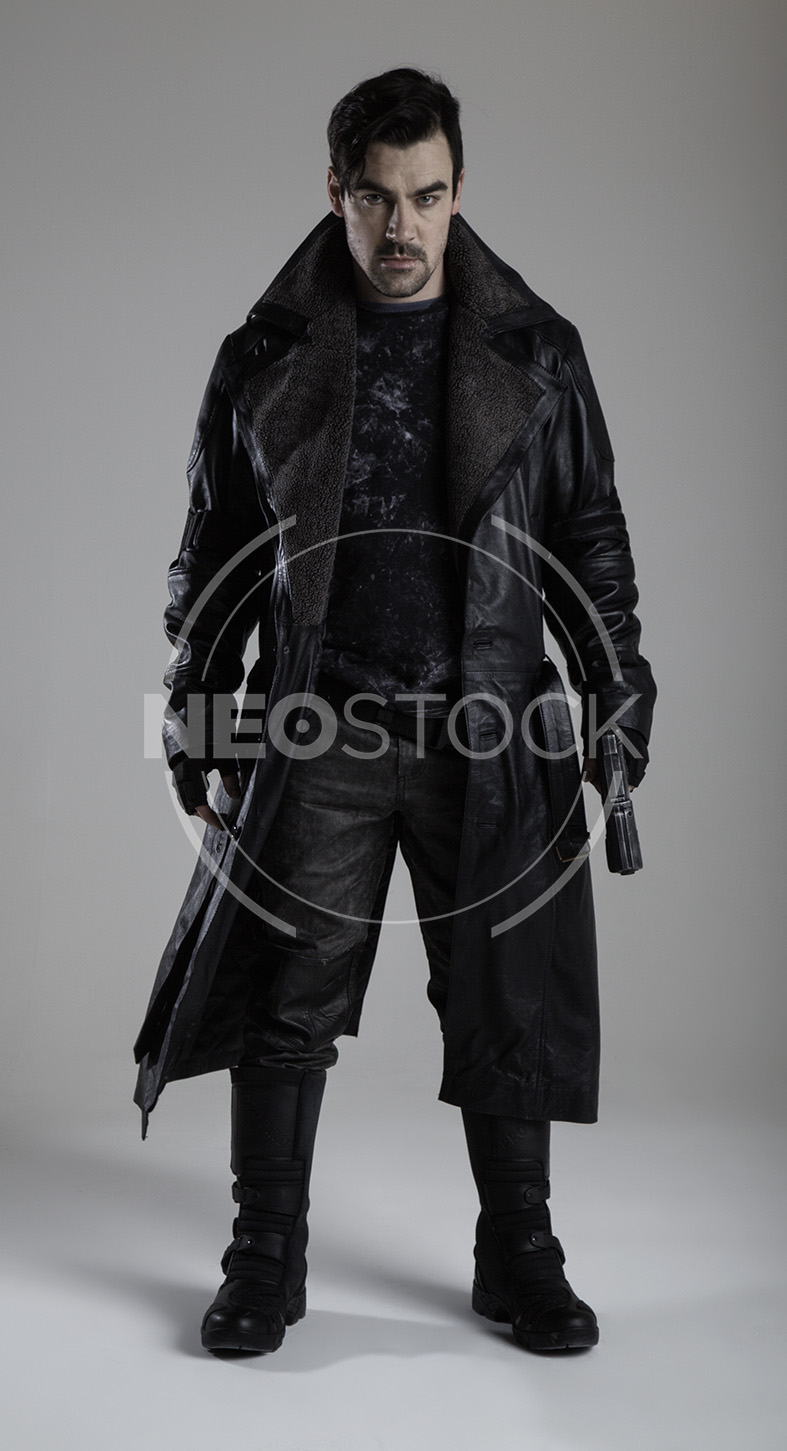 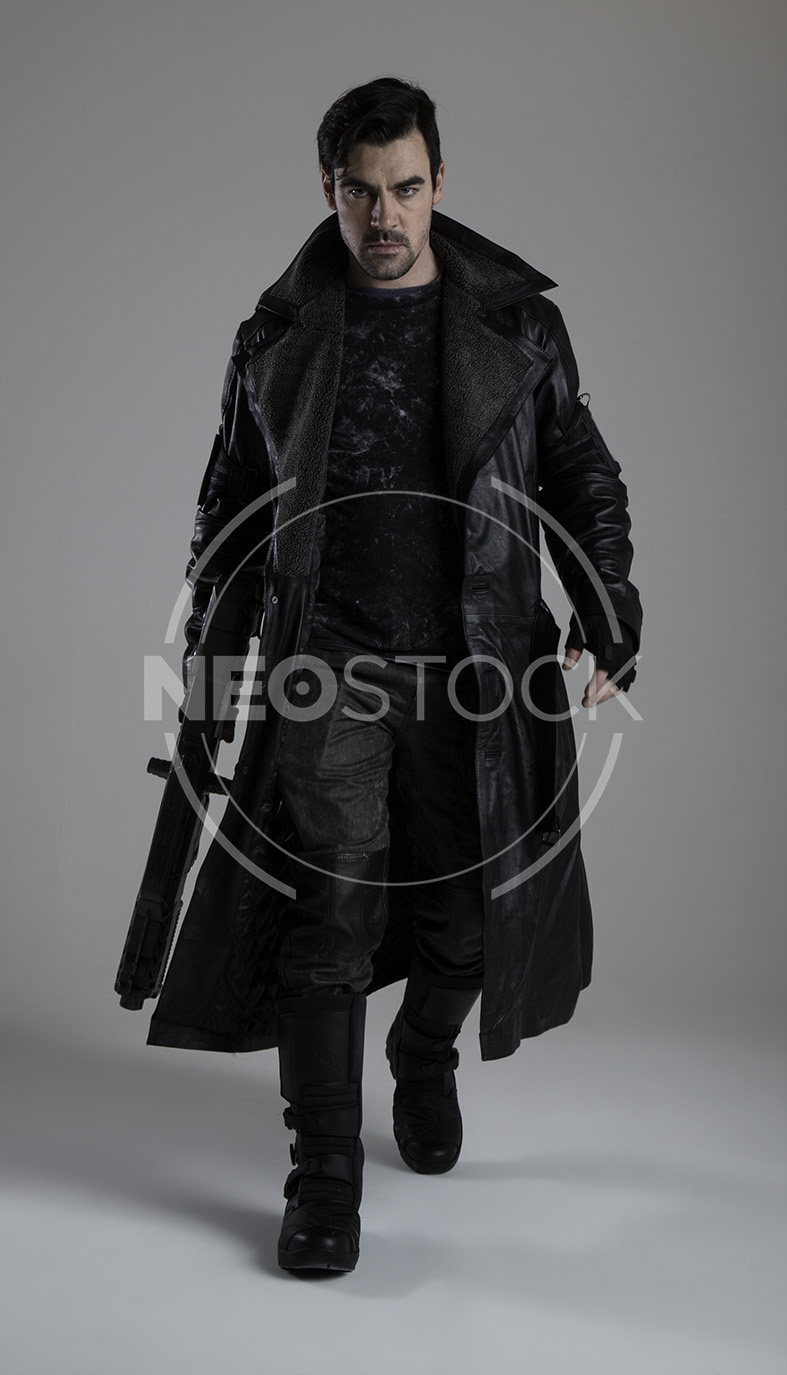 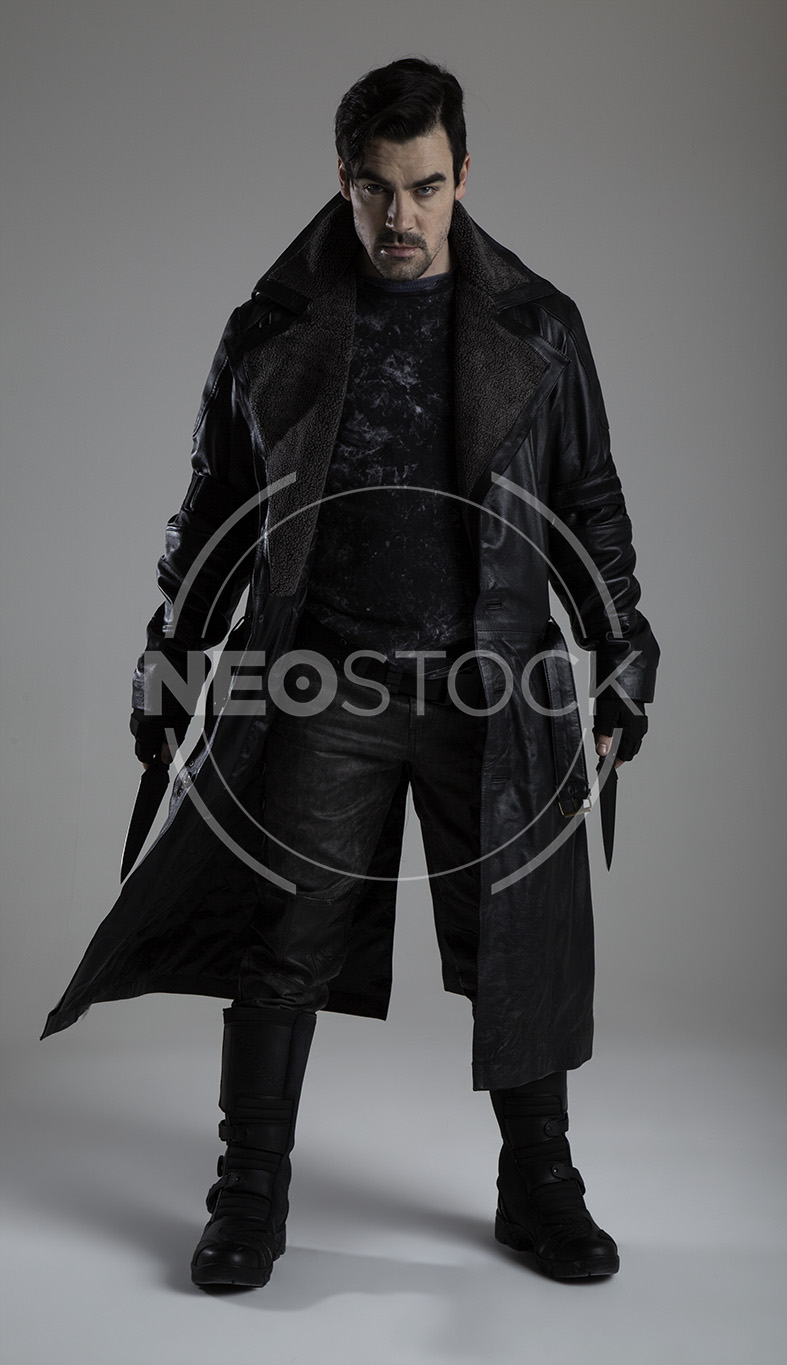 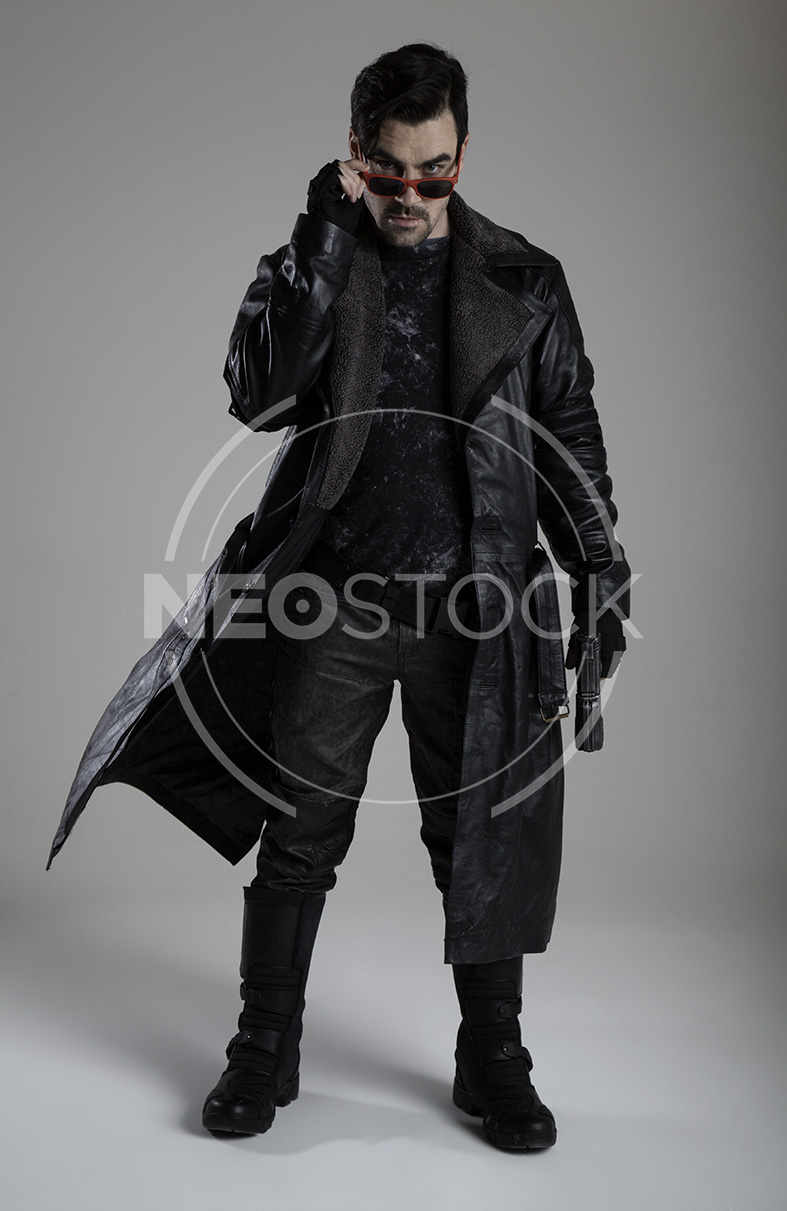 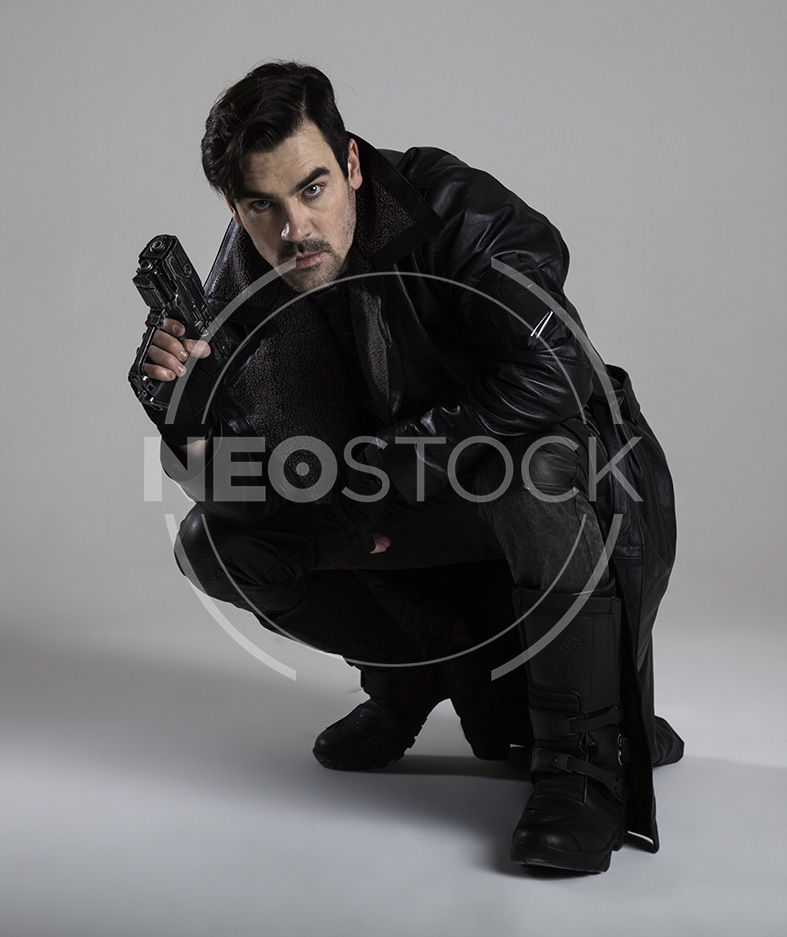 Our second set from this shoot, is Galactic Cadet. Head on over to the next post to check out the images we got!!