It’s Post Apoc week at NeoStock!! This weekend we shot an EPIC Post Apocalyptic concept, featuring six models… and a LOT of firepower.

We’ll be releasing a new set everyday, over the next six days.

Here’s a look at the first set in our new series, starring Donna: 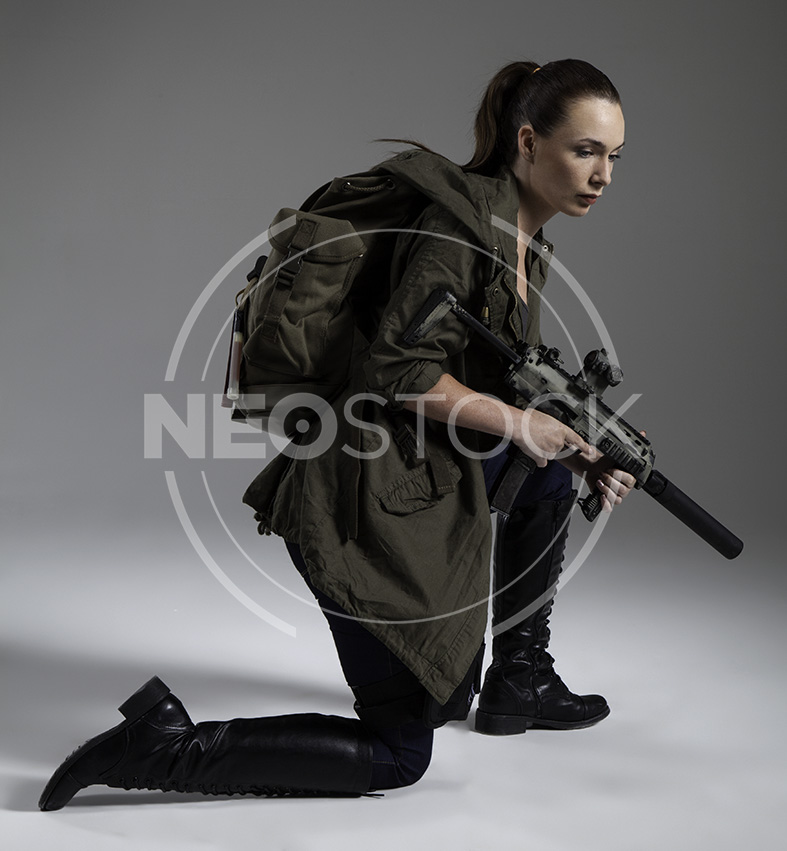 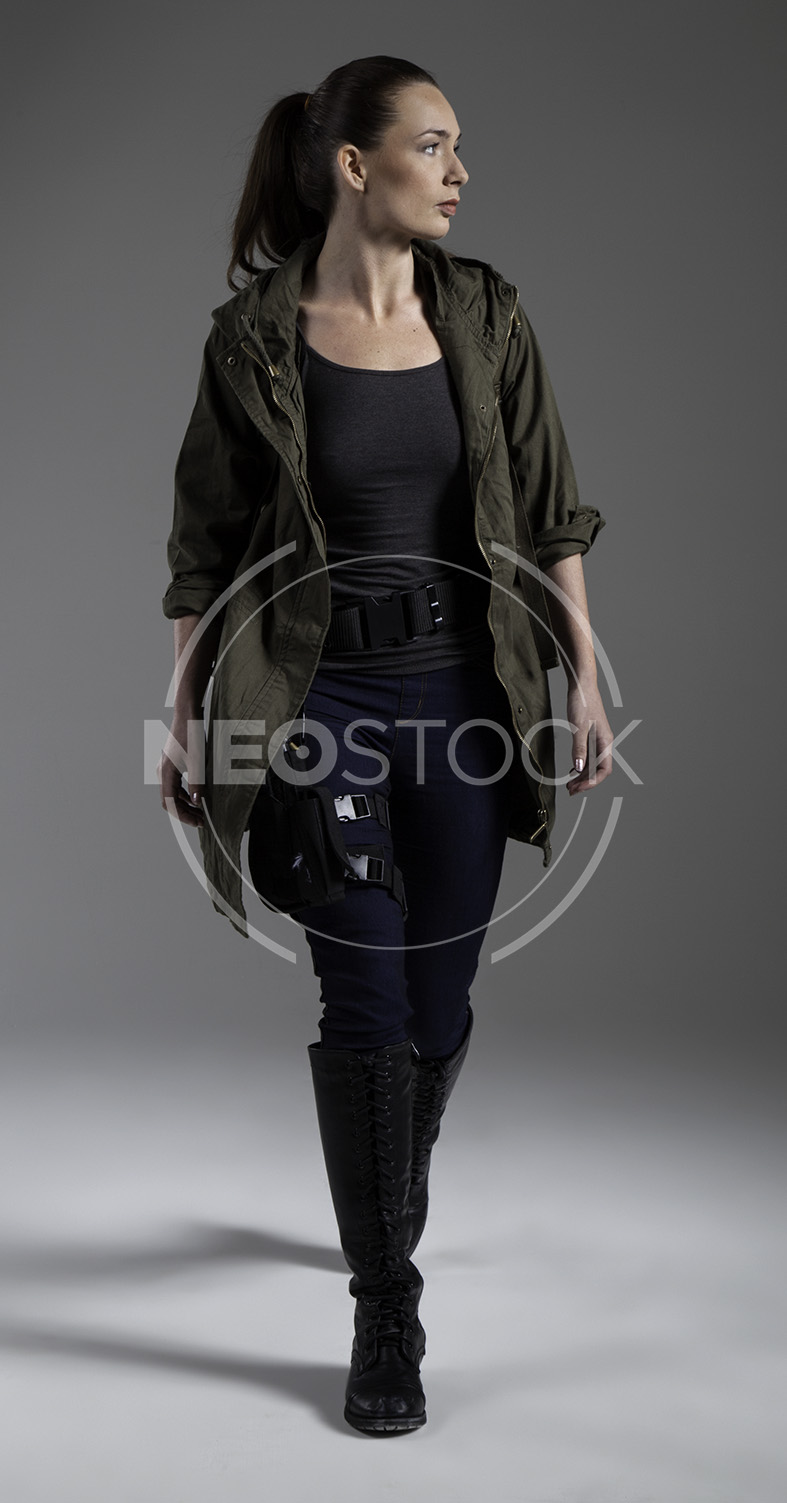 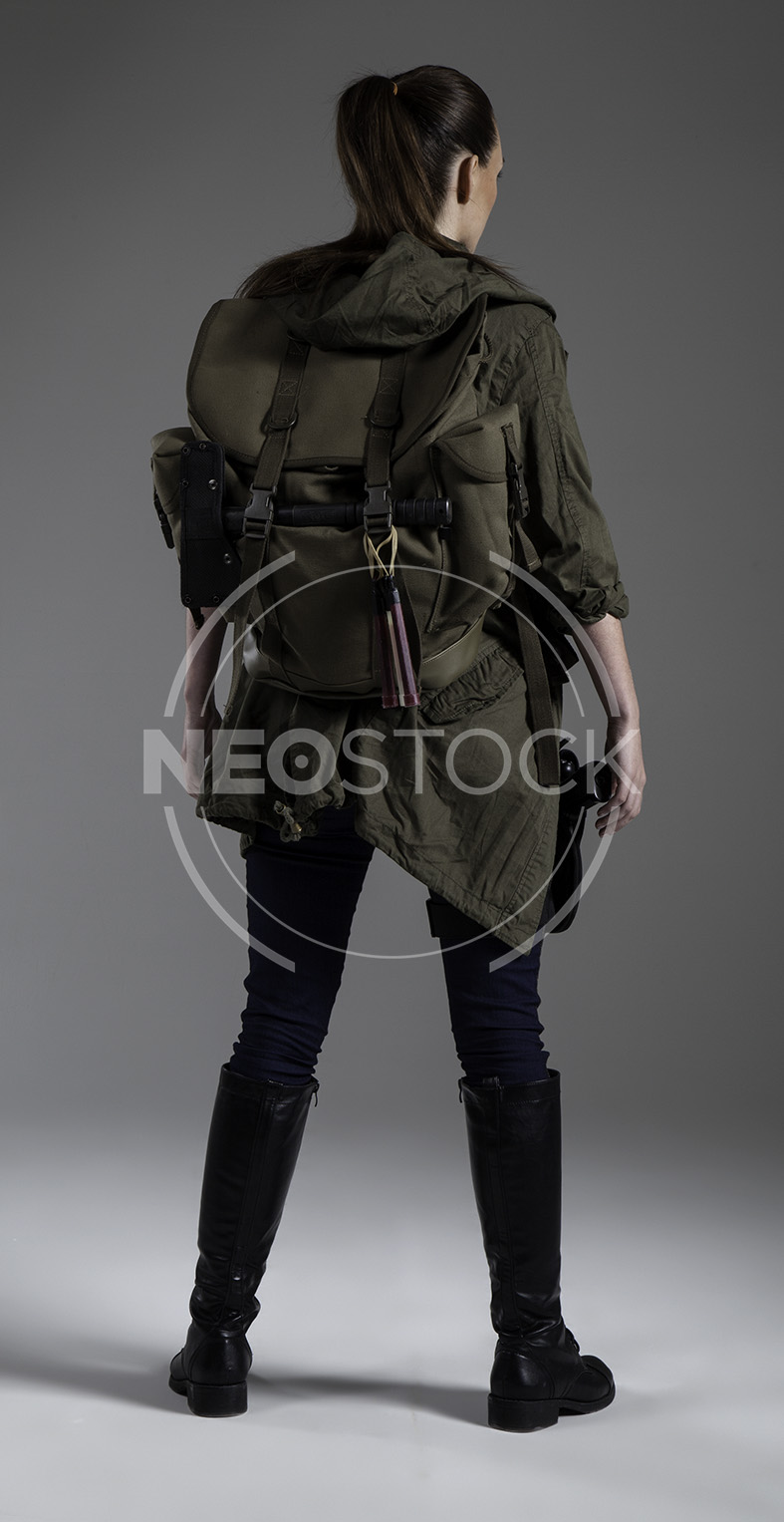 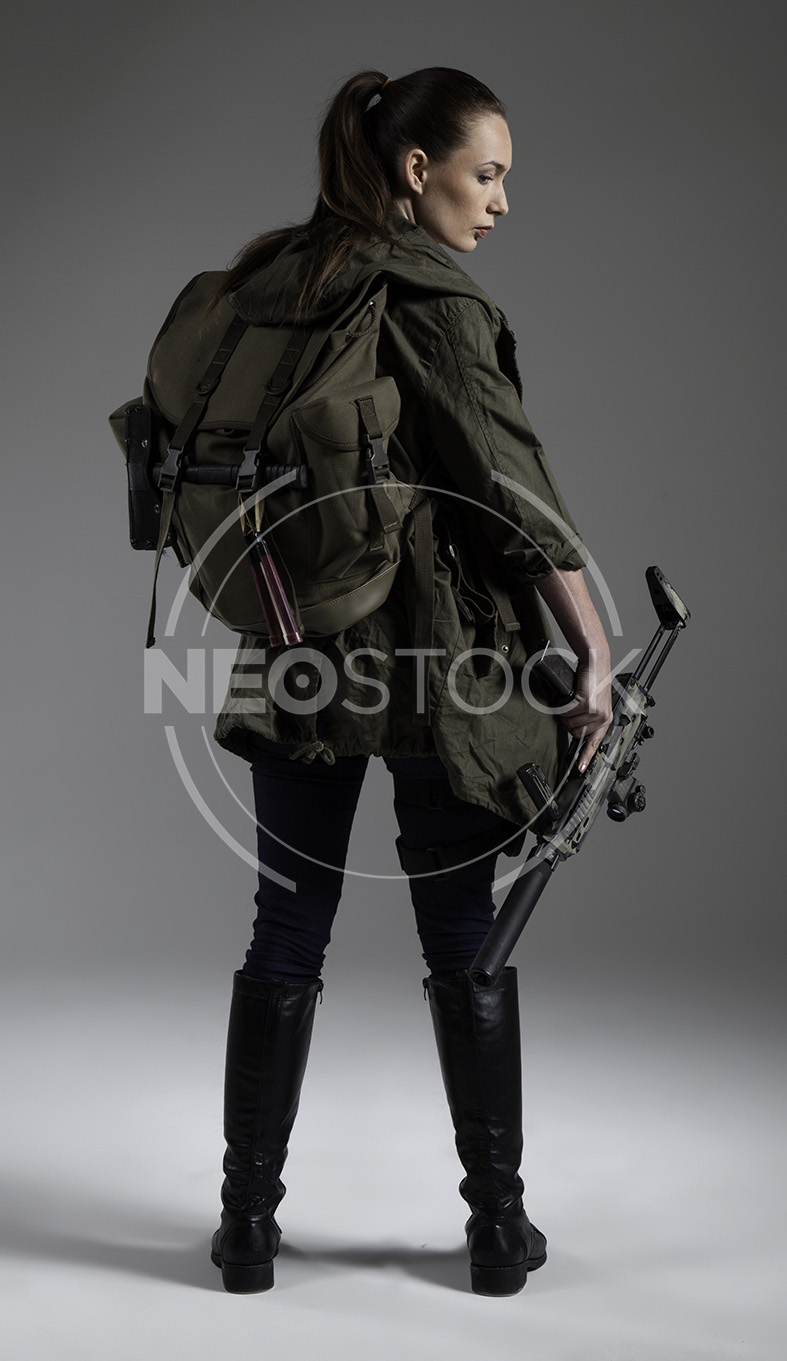 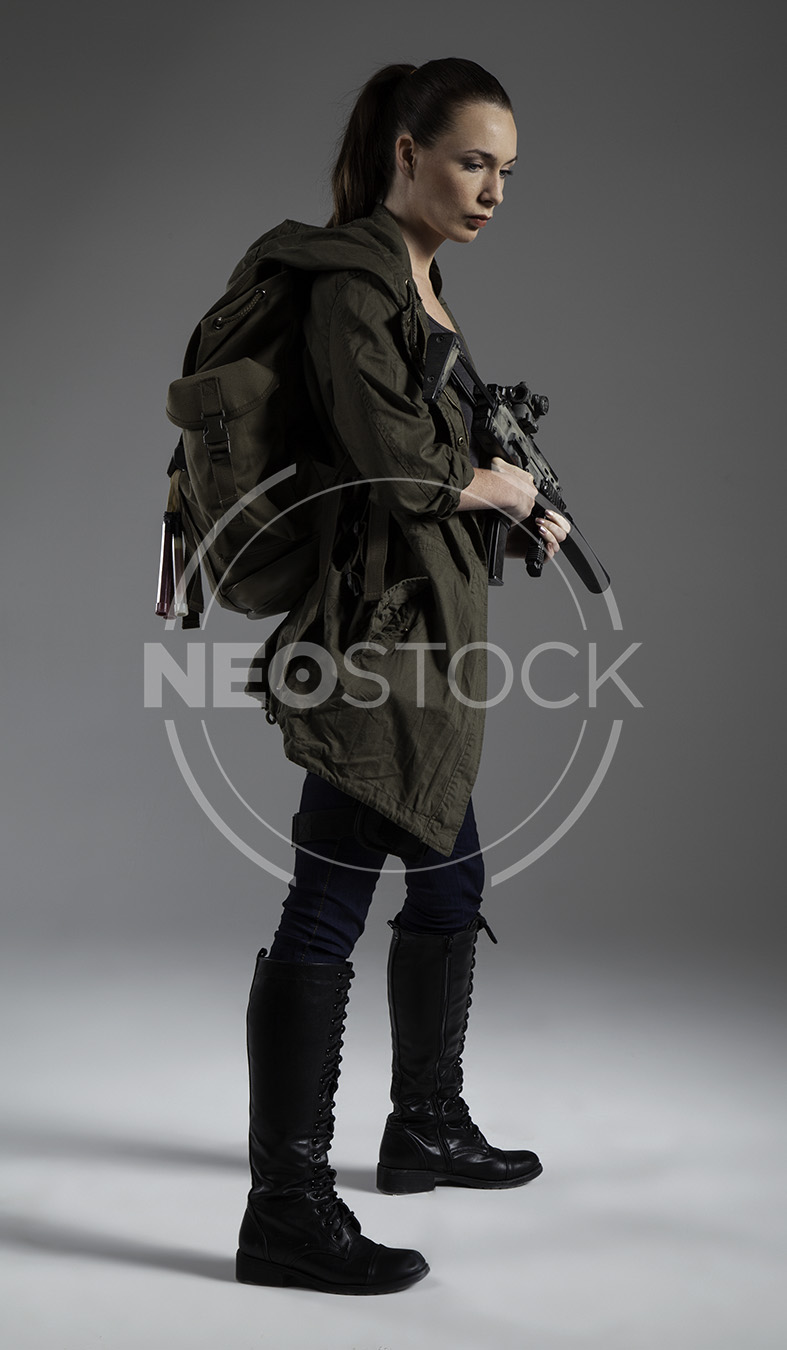 The next concept landing for Post Apoc, will be a ‘crazy-biker’, starring Lou…