Shoots 11 & 12 were a big step for Team NeoStock, as this was the first time we’d shipped models in from further afield!! We’ve teamed up with two great historical interpreters from the West Country to collaborate on a total of SIX concepts for our libraries, over a two-day shoot…

Here’s a look at the sets from our first day shooting: 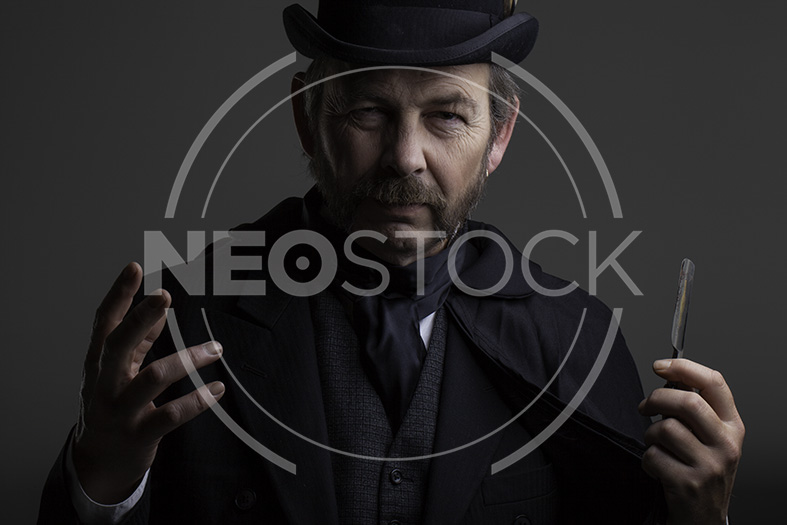 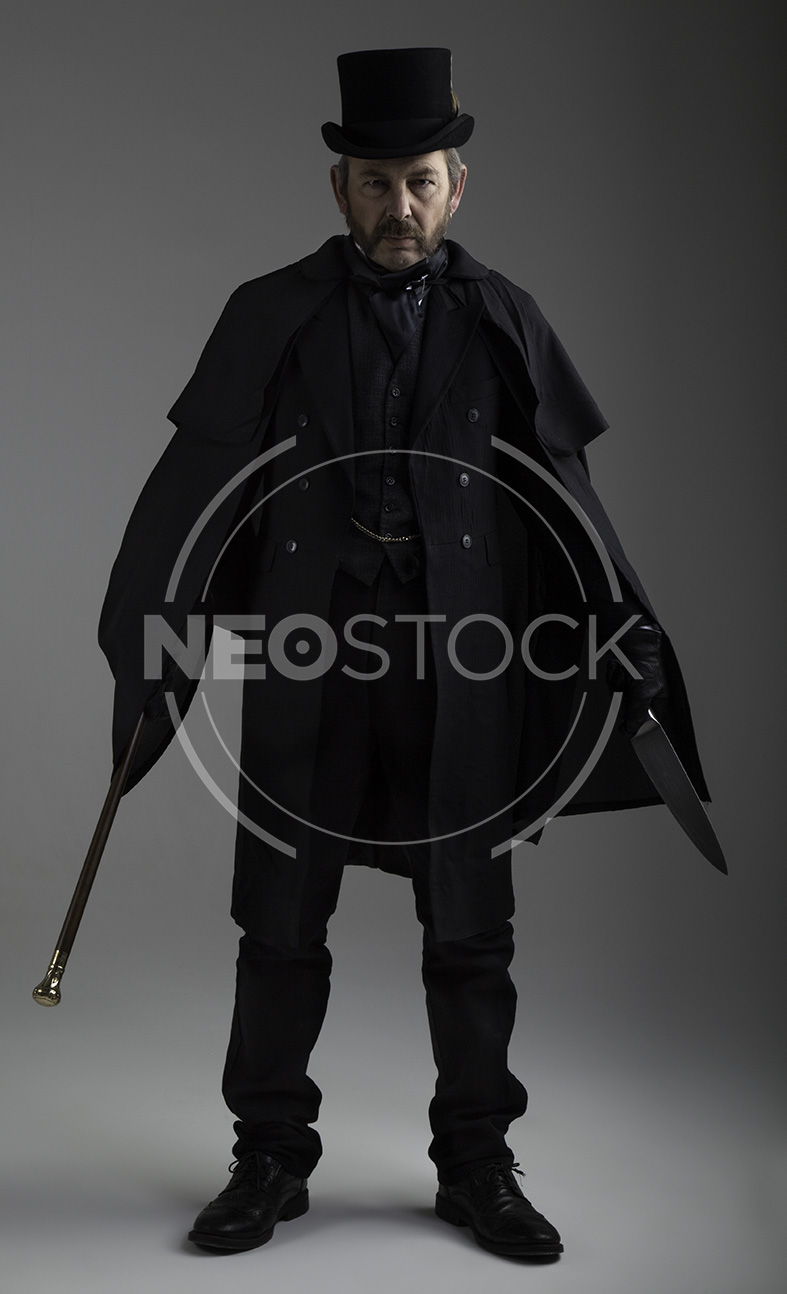 Blades at the ready… 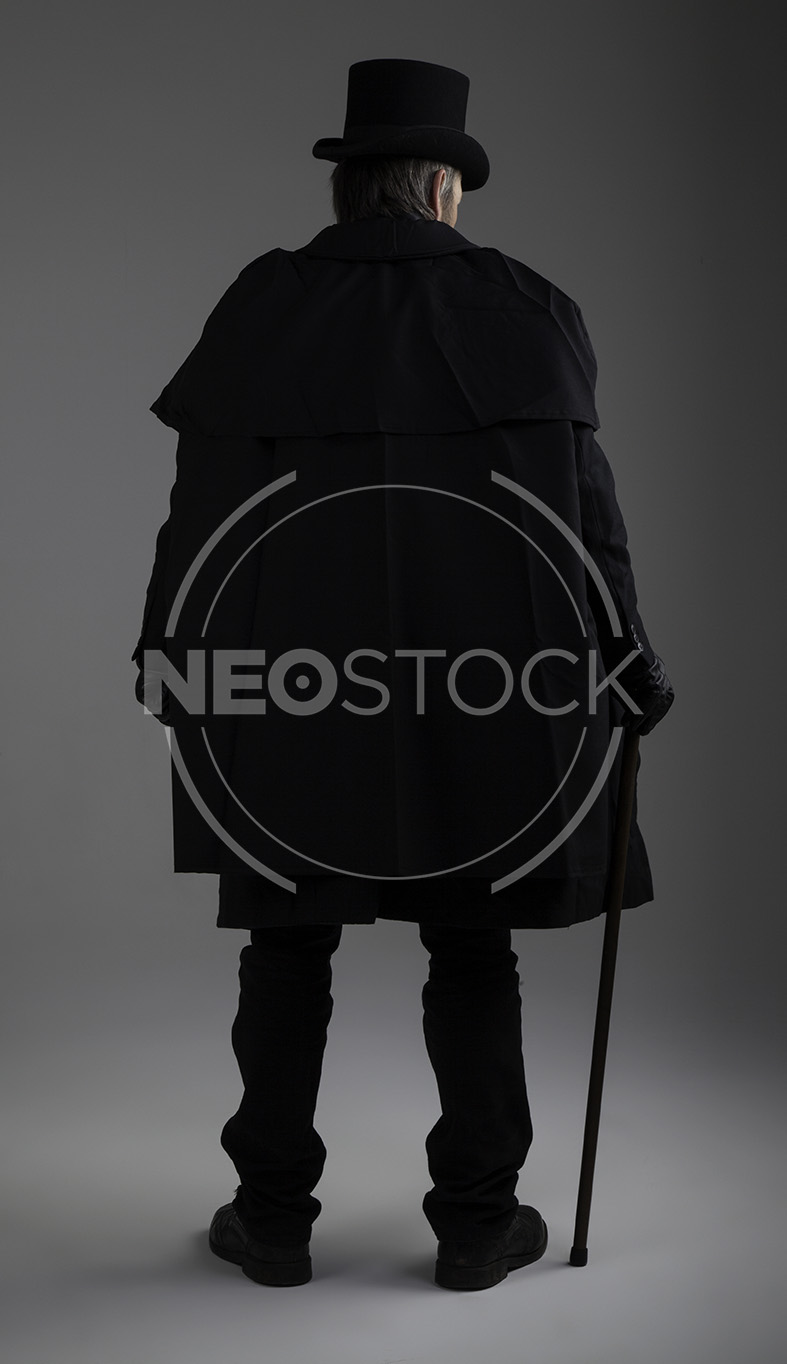 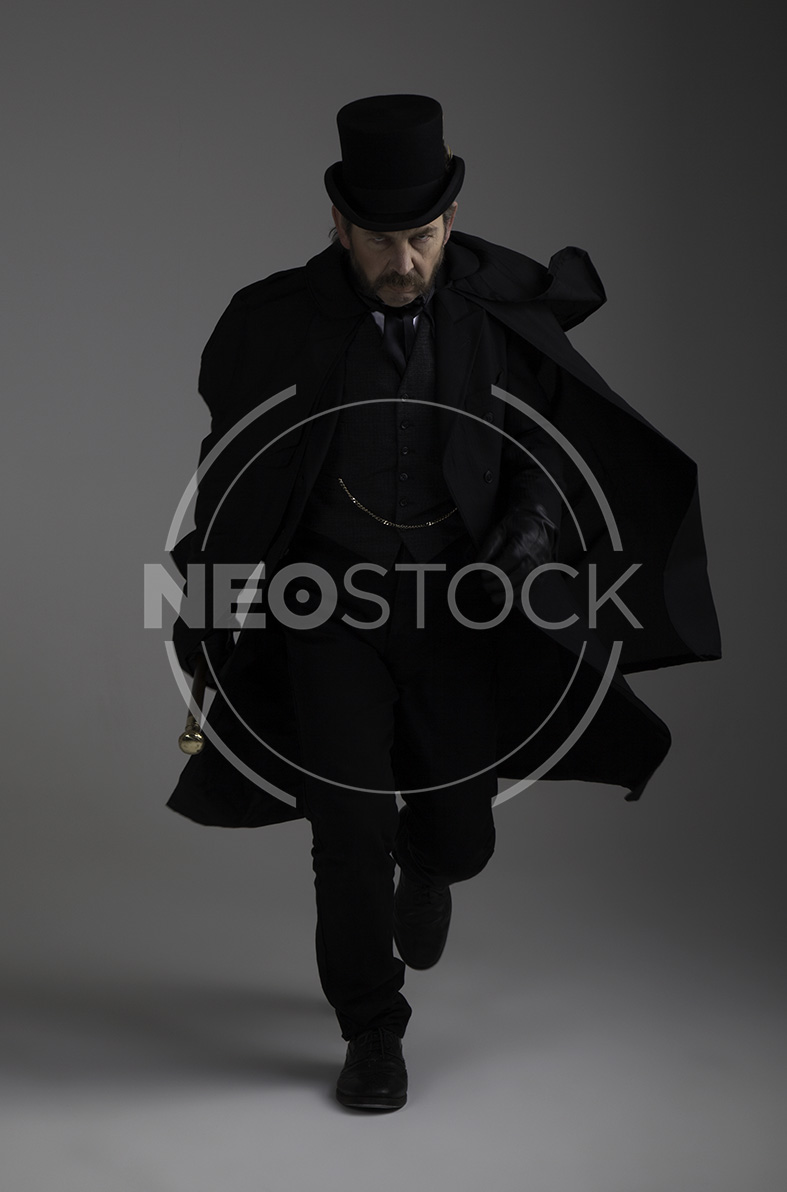 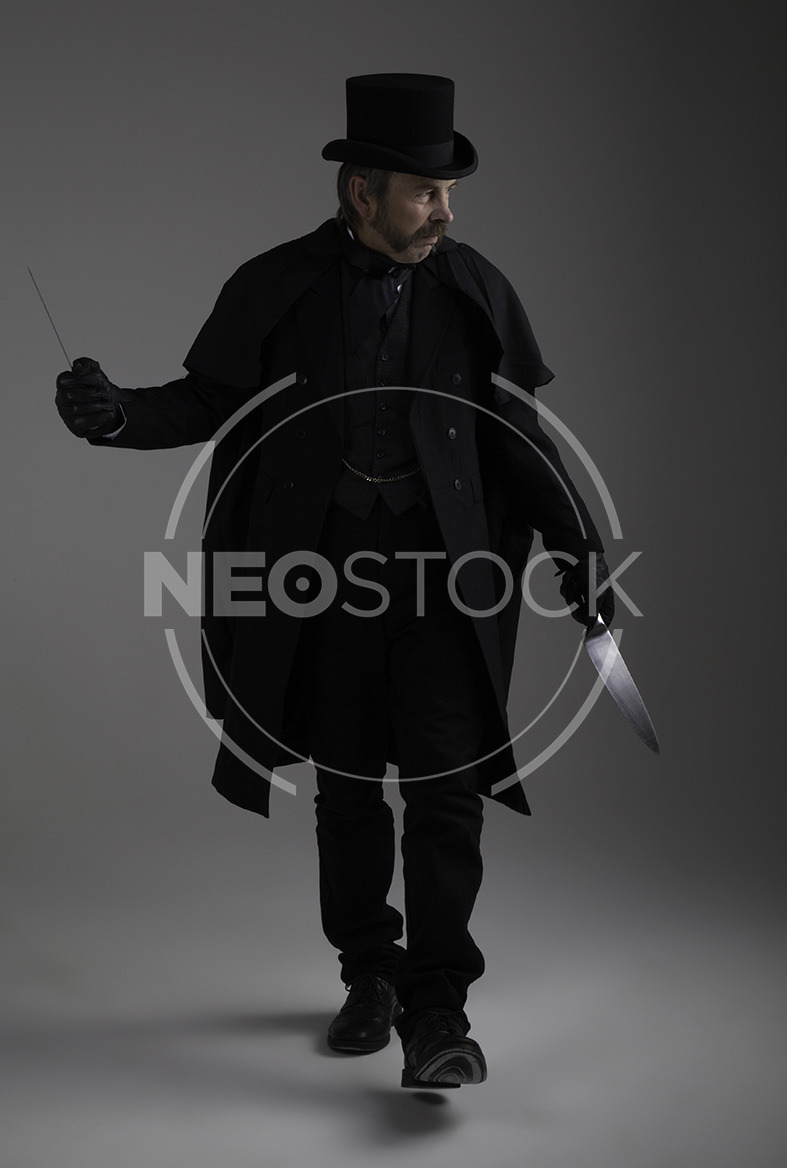 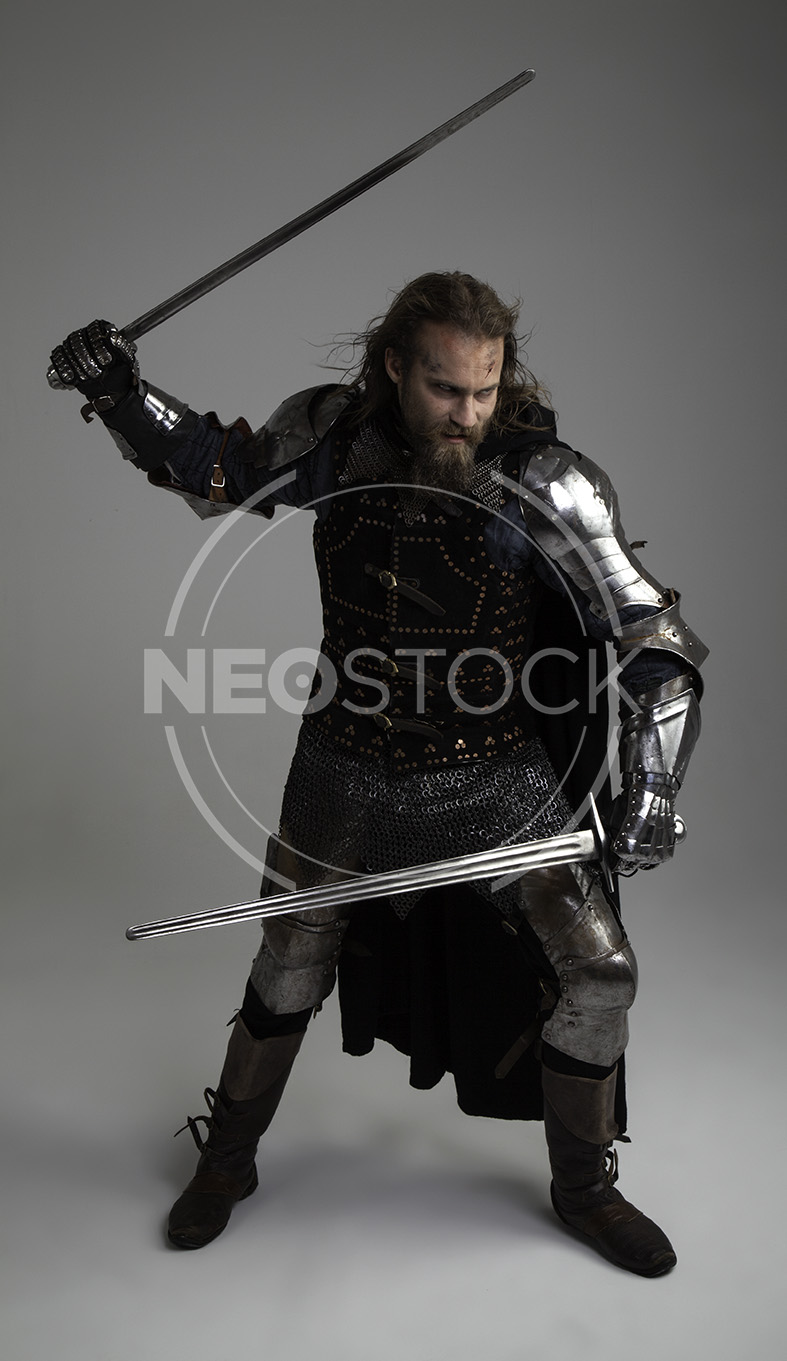 The Chaos and the Fury 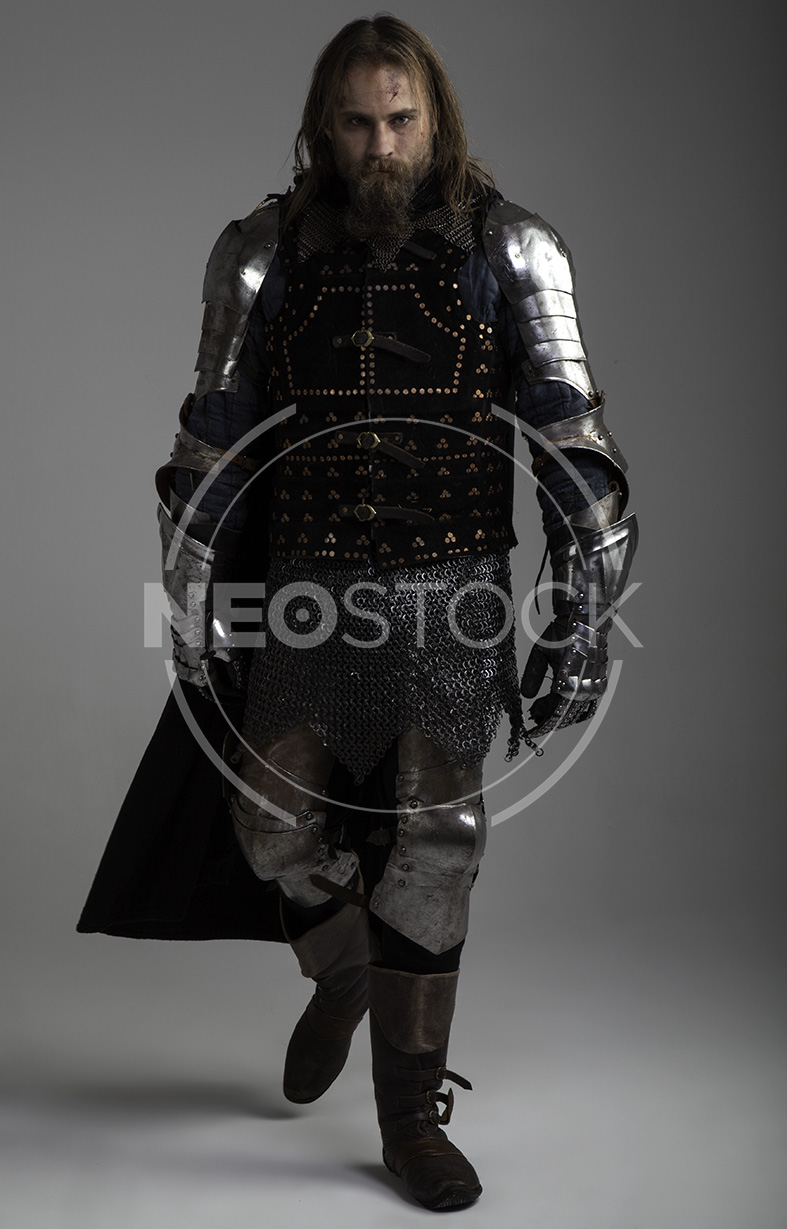 A man on a mission 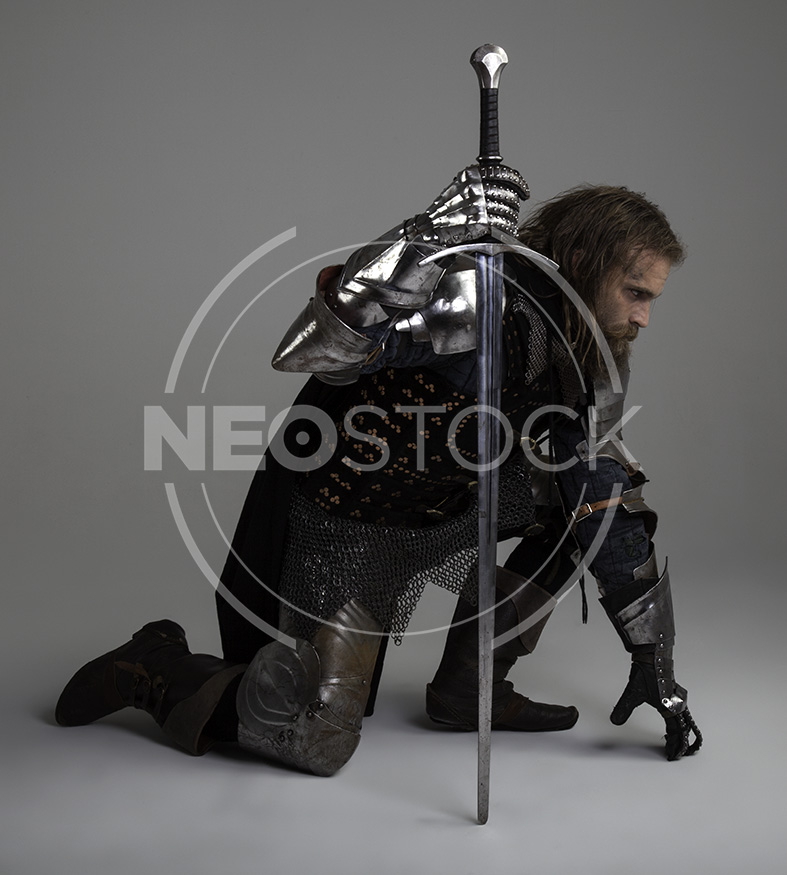 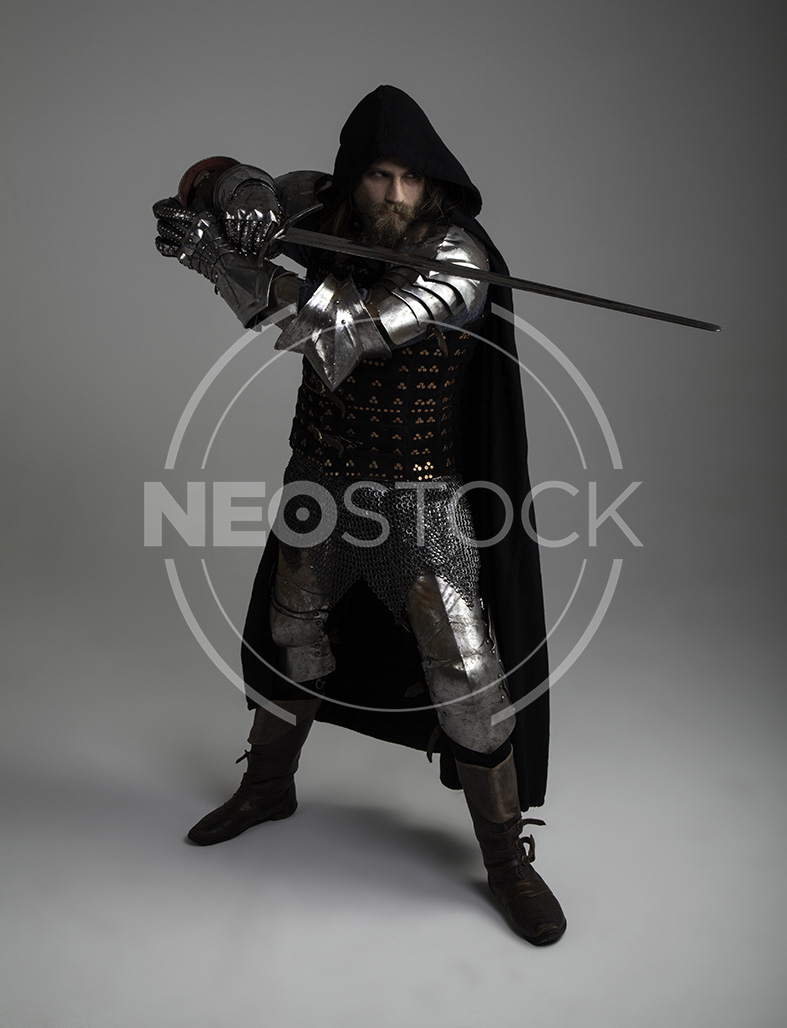 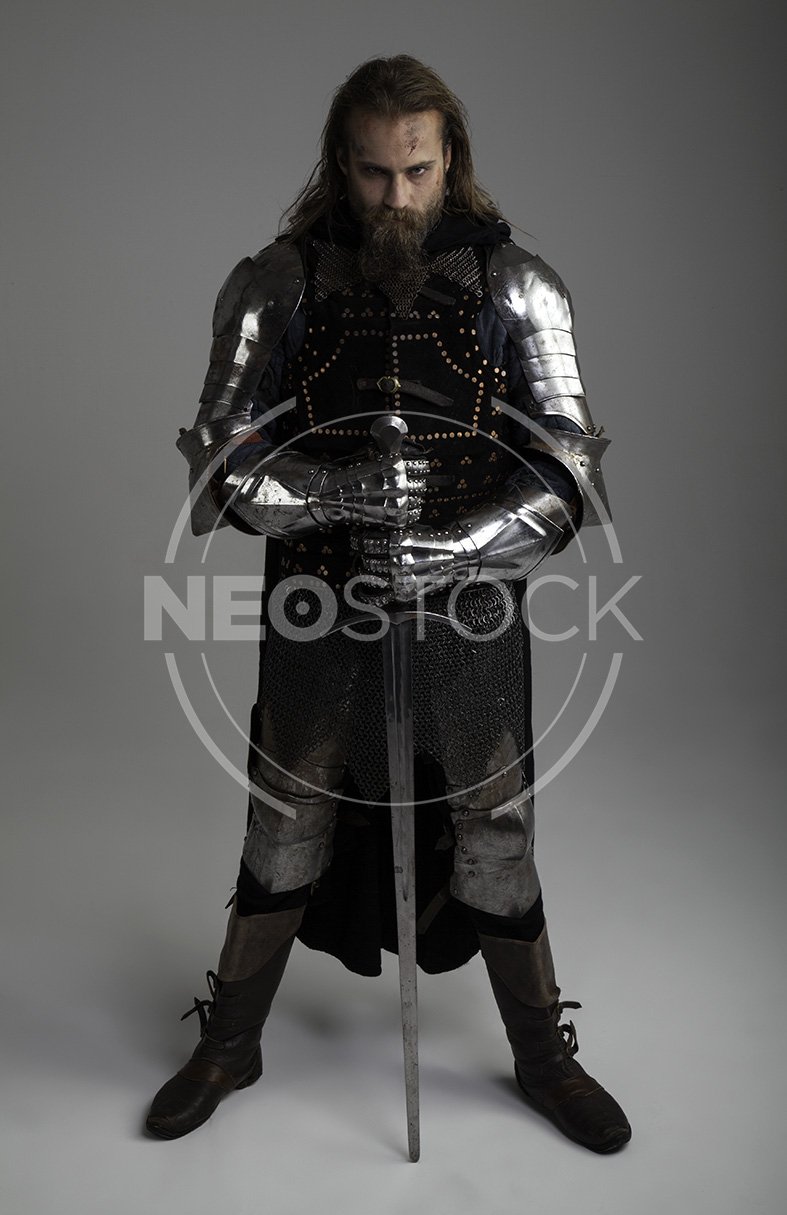 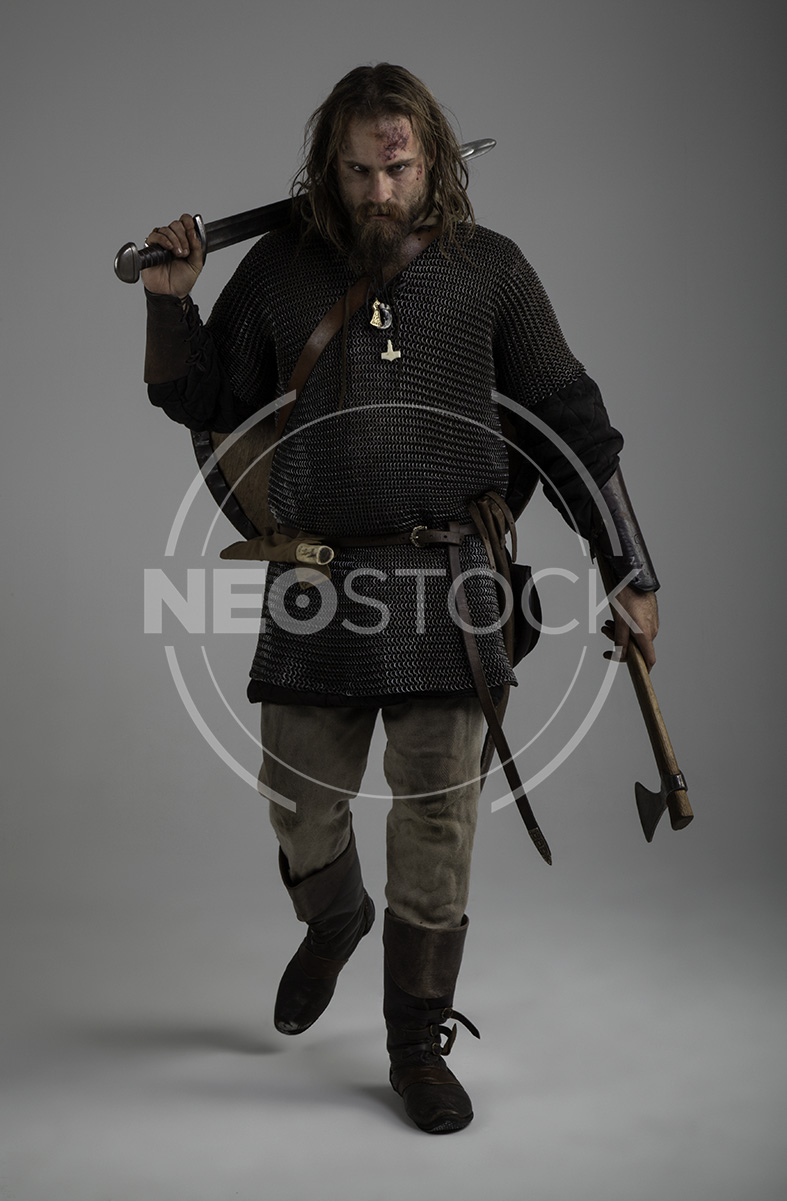 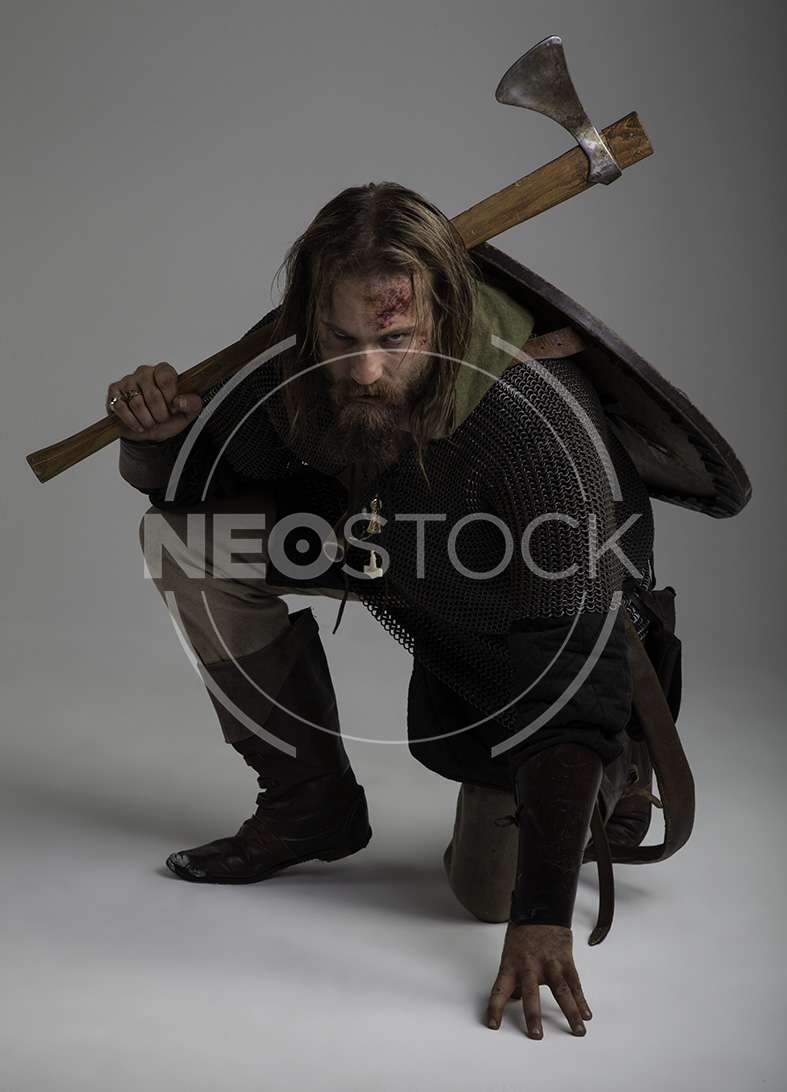 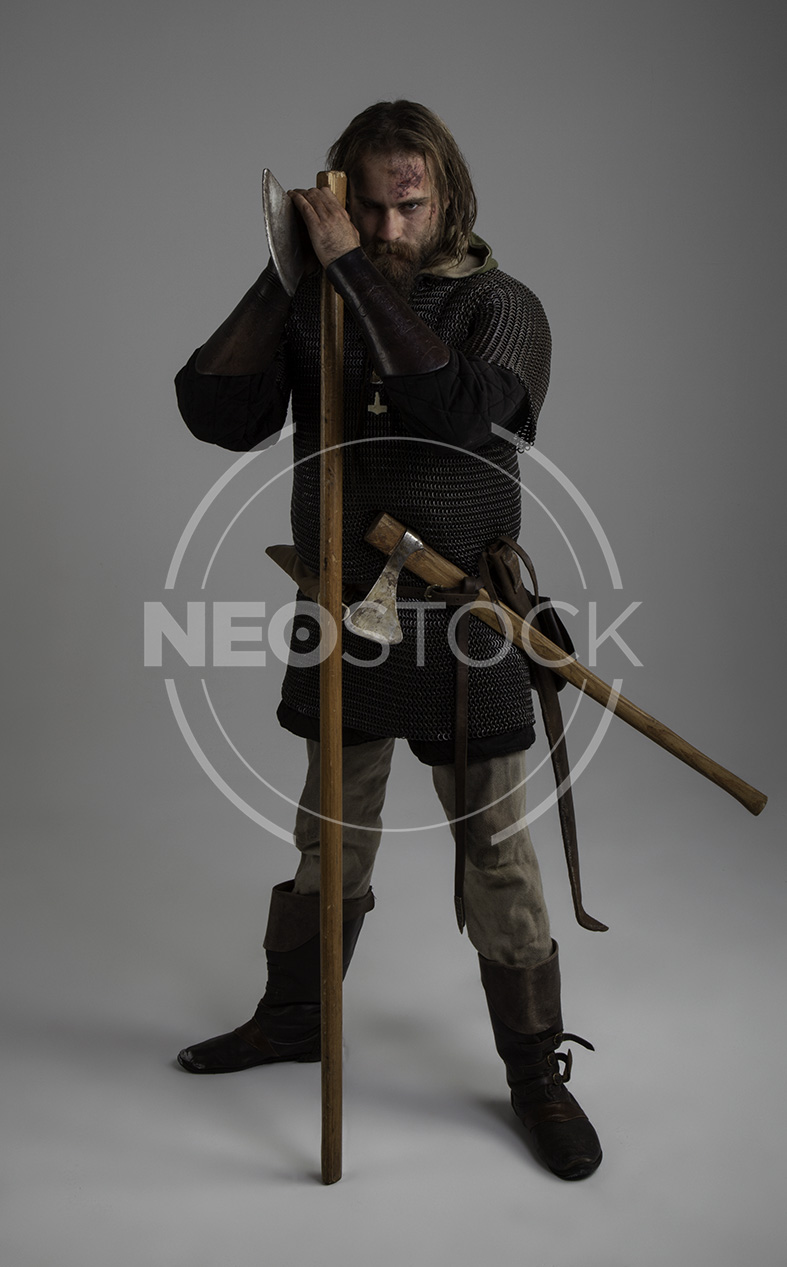 In silence he waits 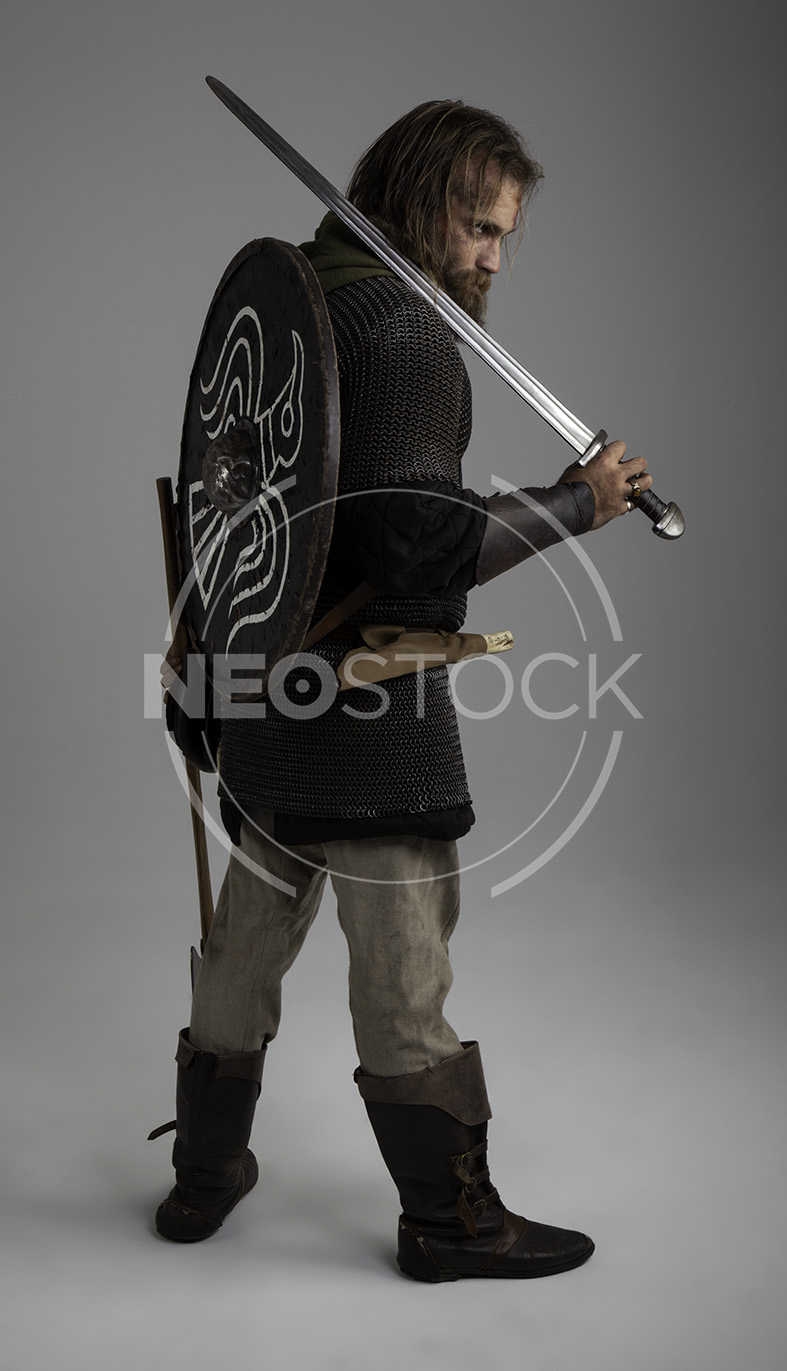 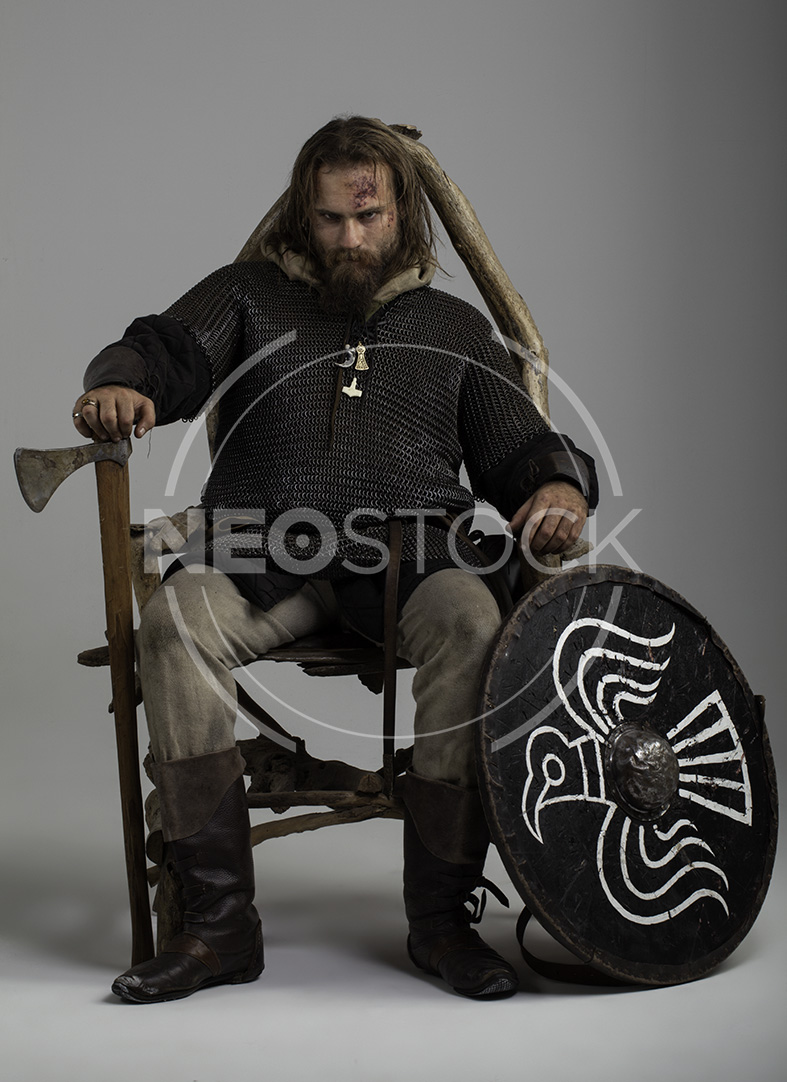 The crown rests on a troubled brow

View the full galleries from these three sets at:

There’s another three sets to land from this shoot, which we’ll be sharing tommorow!! Old West Cowboy, Steampunk Adventurer, and Urban Fantasy – a helluva spread 😛