For the second portion of our Sci-Fi shoot, we went with a ‘Galactic Cadet’ concept, inspired by the Sci-Fi serials we all know and love.

A more regimented / formal look, our character here wouldn’t look out of place in any military sci-fi / space exploration crew.

Here’s a look at some of the images from the set: 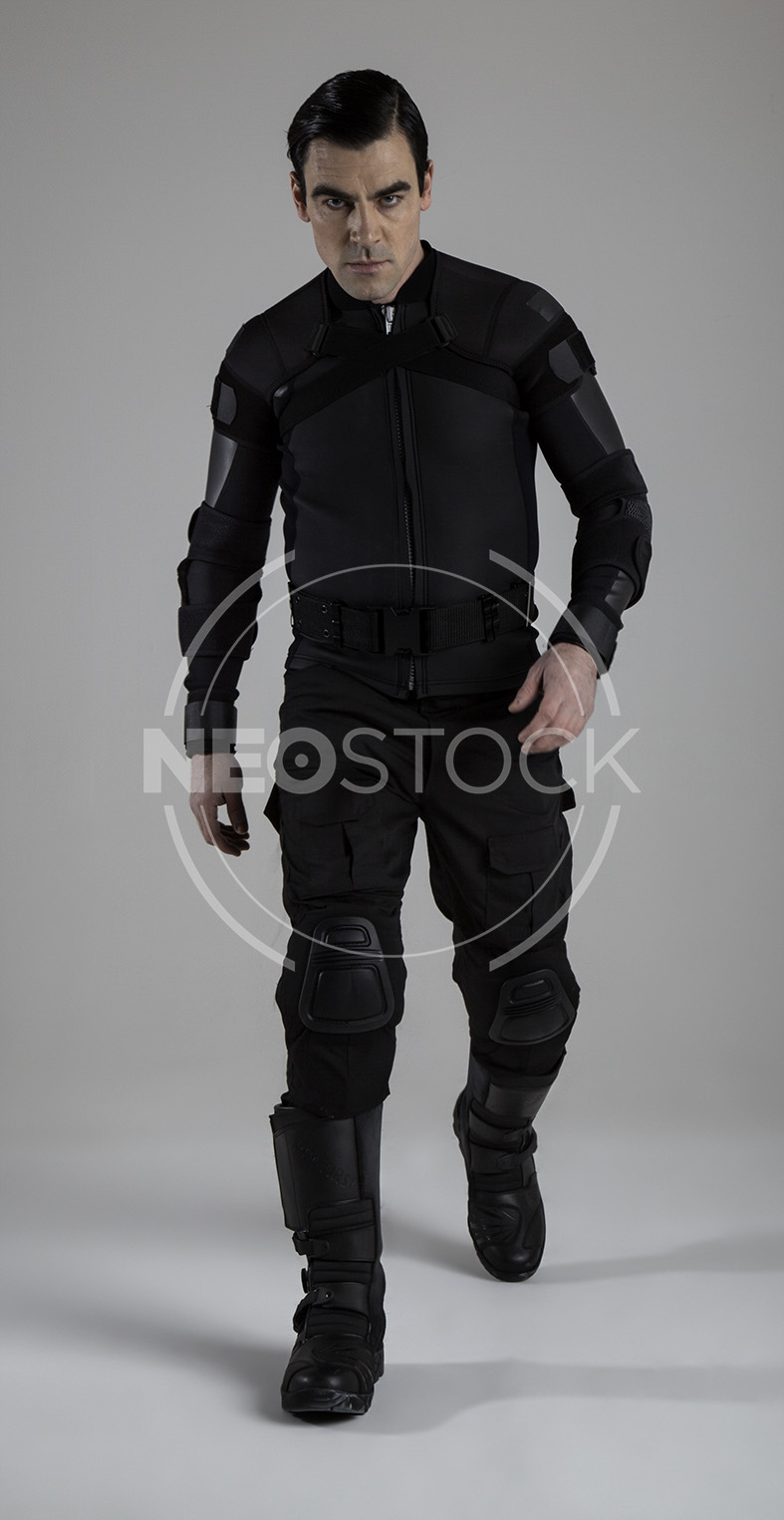 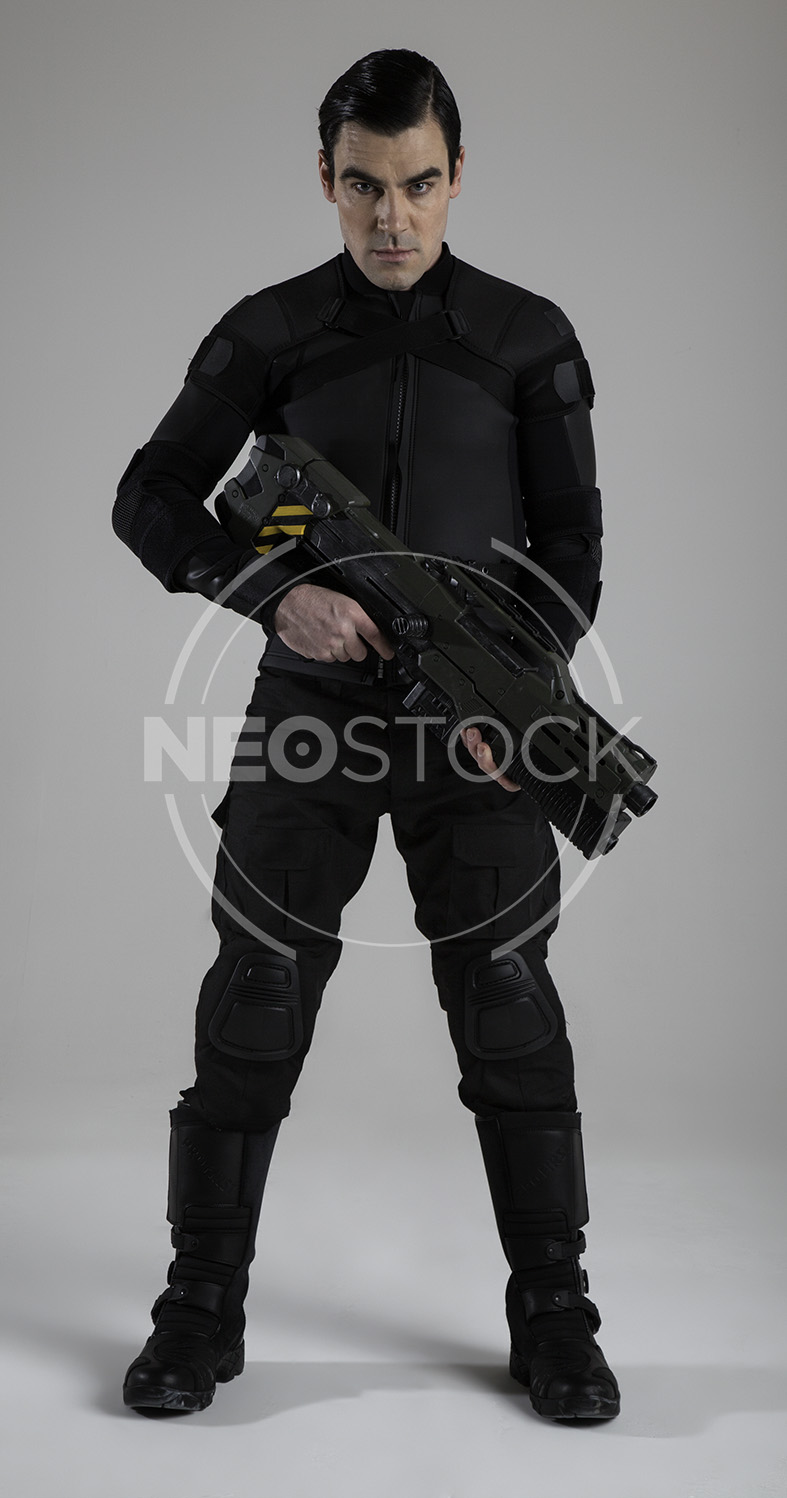 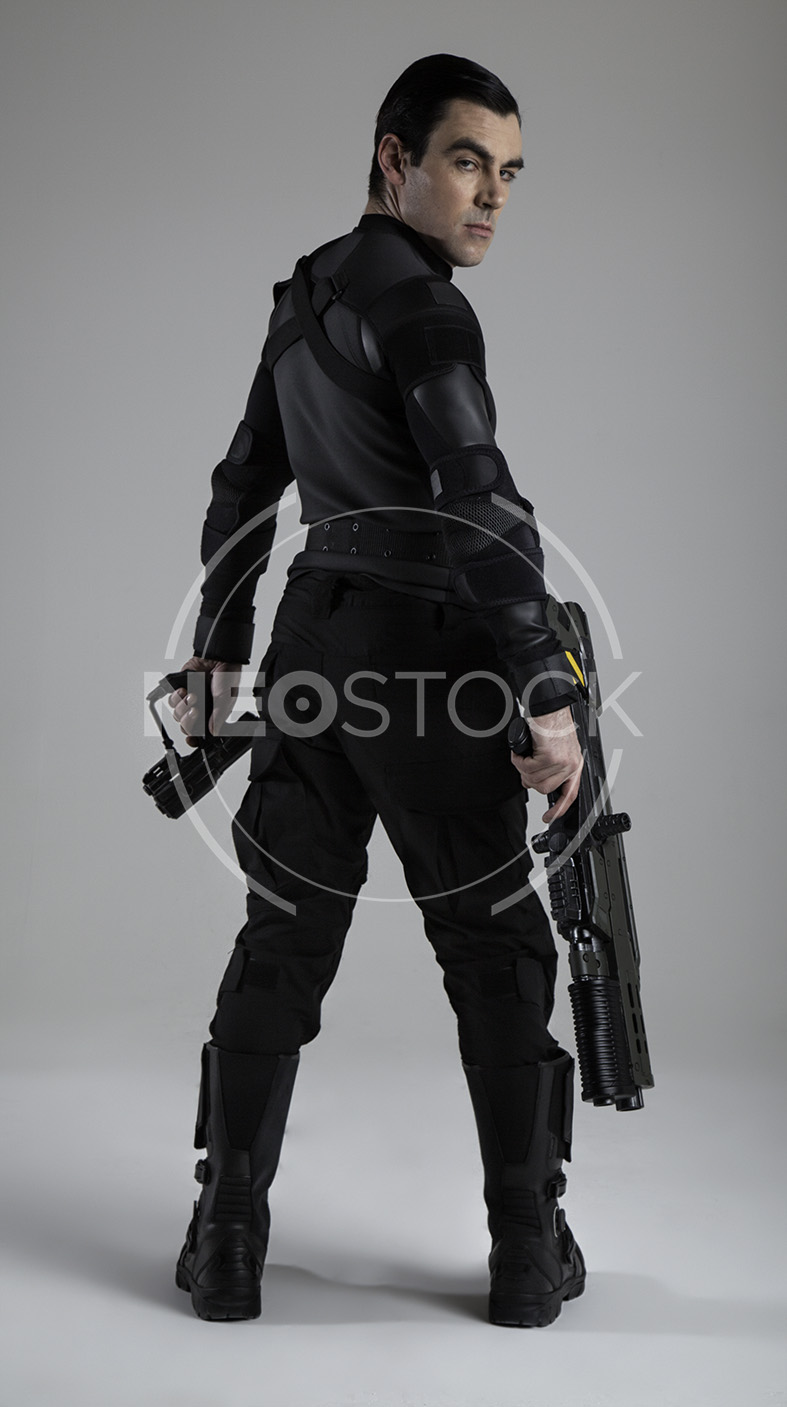 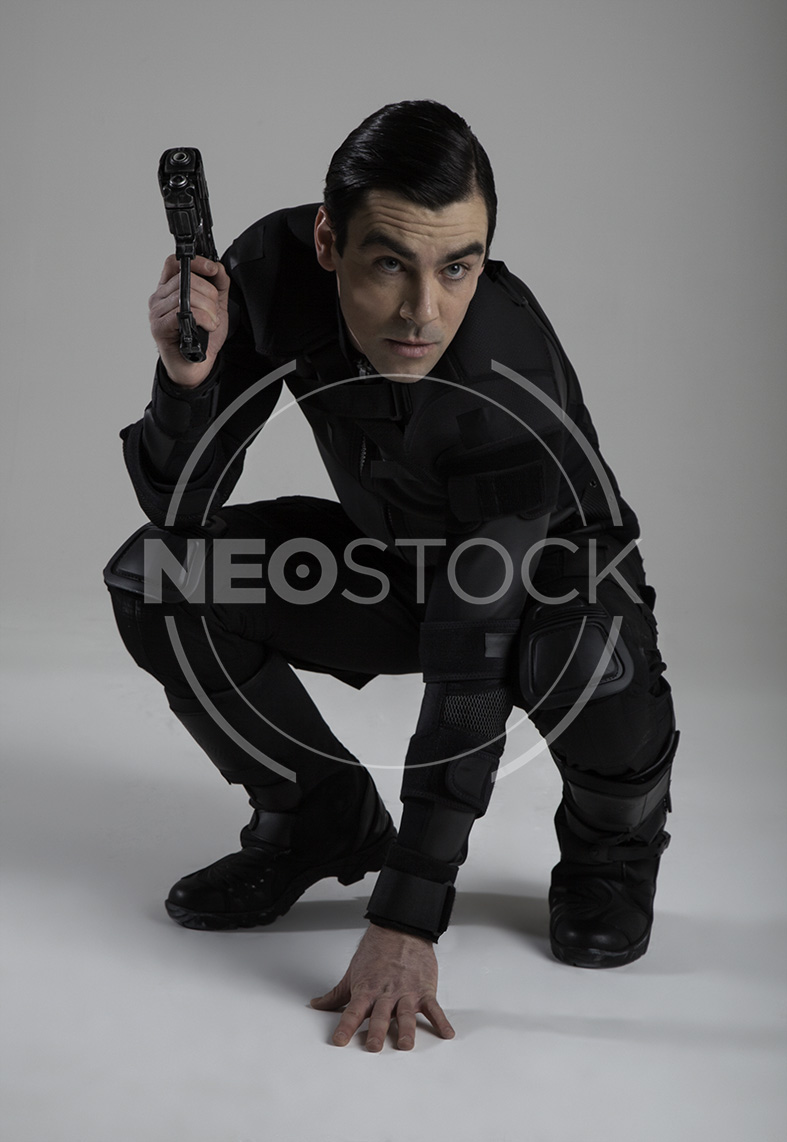 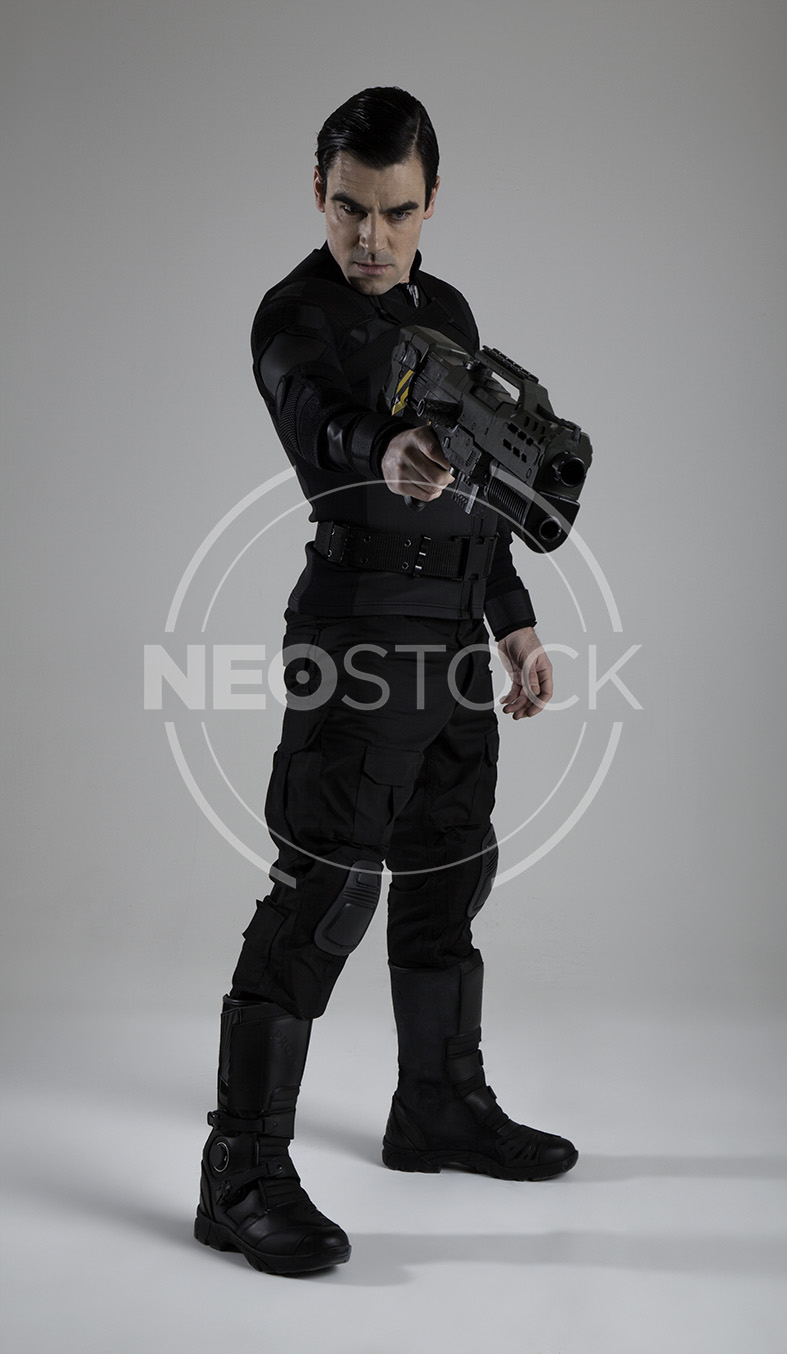 We’ll be producing a Female Medieval Warrior for our next concept, a big budget extravaganza that we’re seriously excited about 🙂