There has been a desperate lack of female Medieval Ranger / Assassin / Archer concepts in the world of stock photography… We’ve set out to remedy that, with an intense new set starring our new model Liepa!!

Aside from the Medieval Assassin concept, we also captured some great Urban Fantasy shots, which are always versatile for a wide range of genres.

Here’s a look at some of our favourites from the shoot. 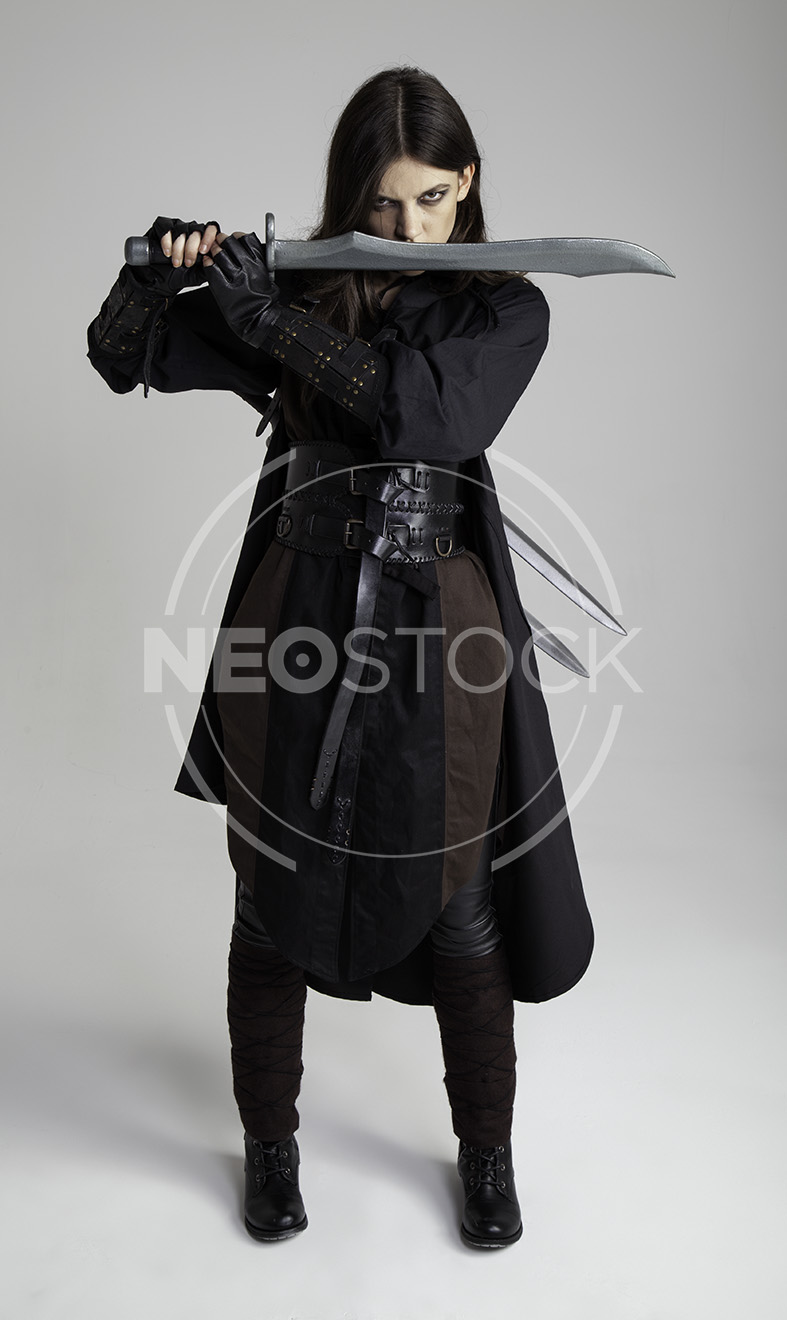 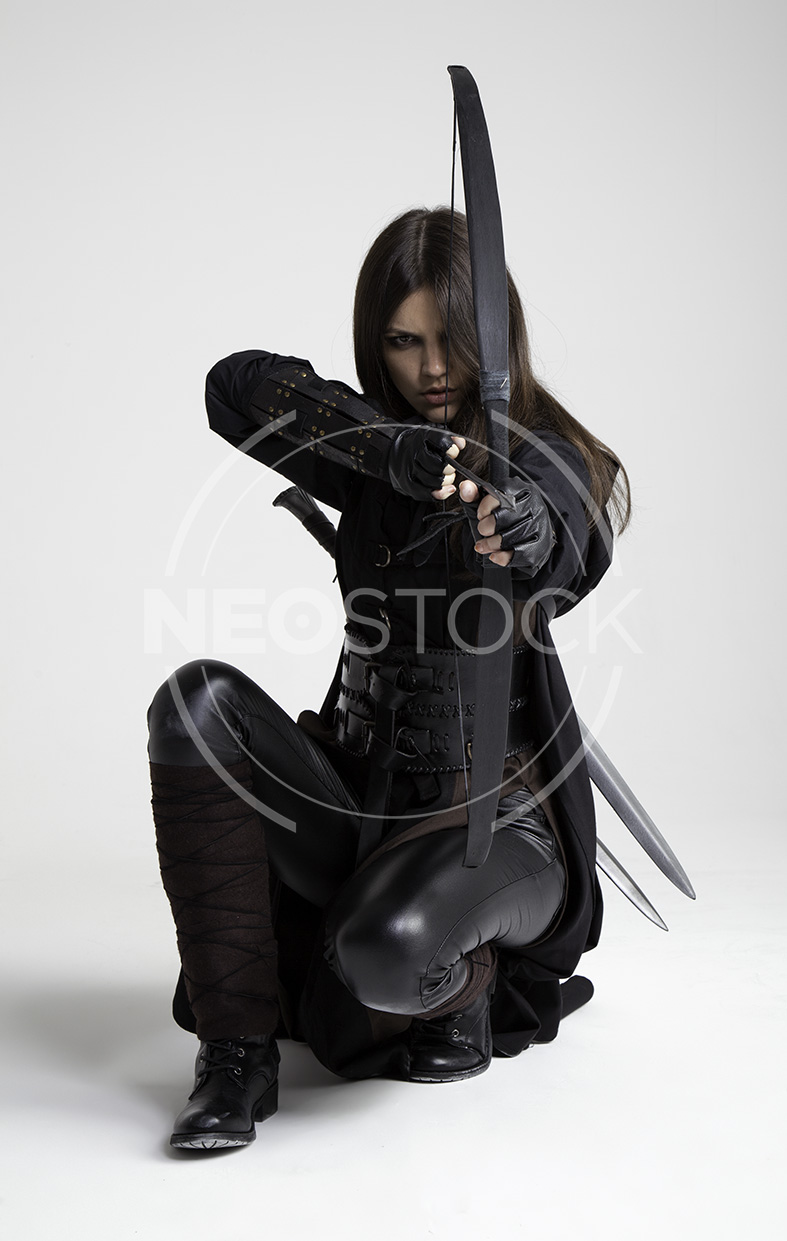 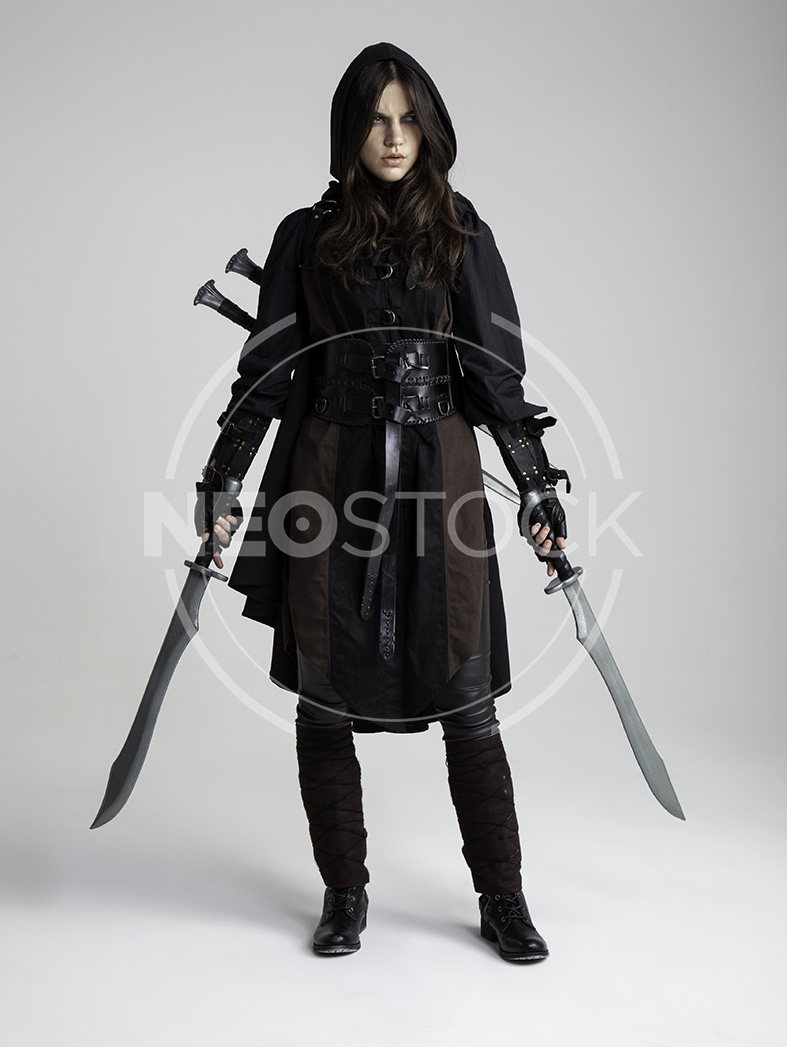 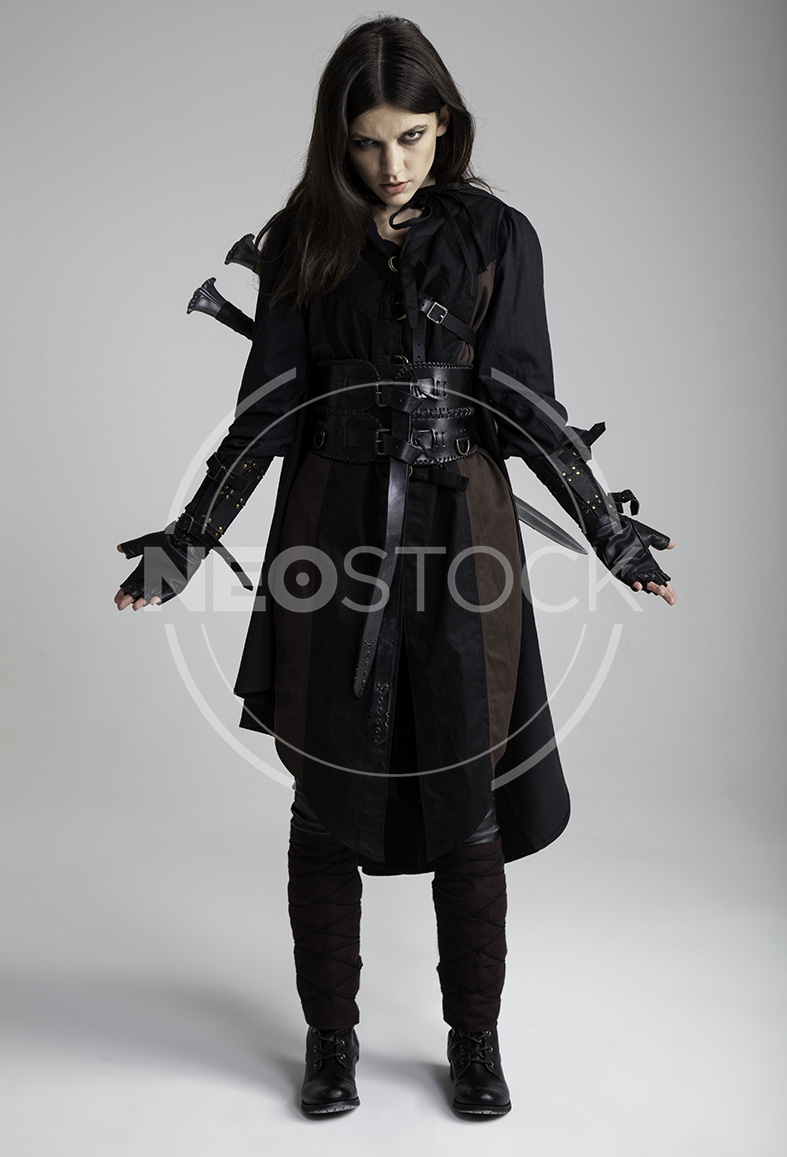 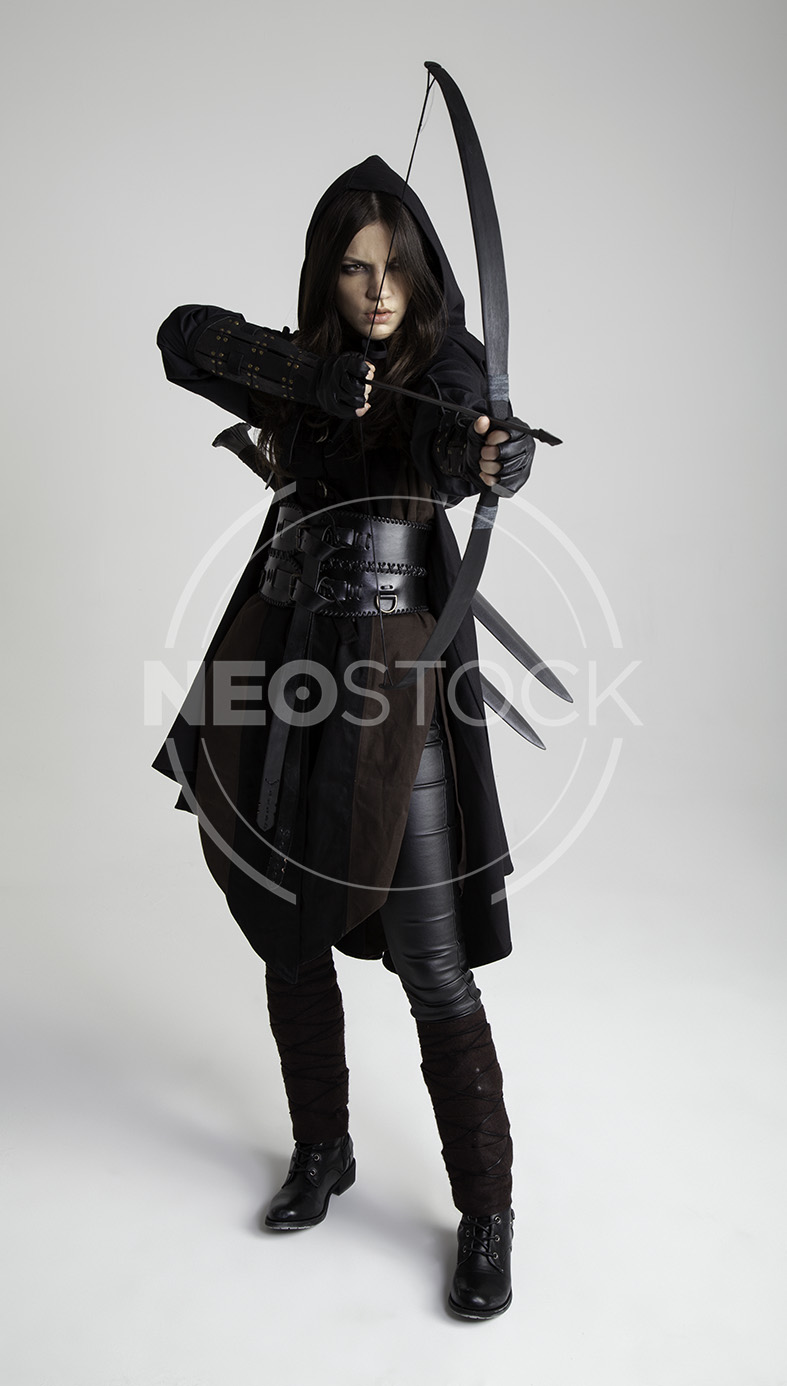 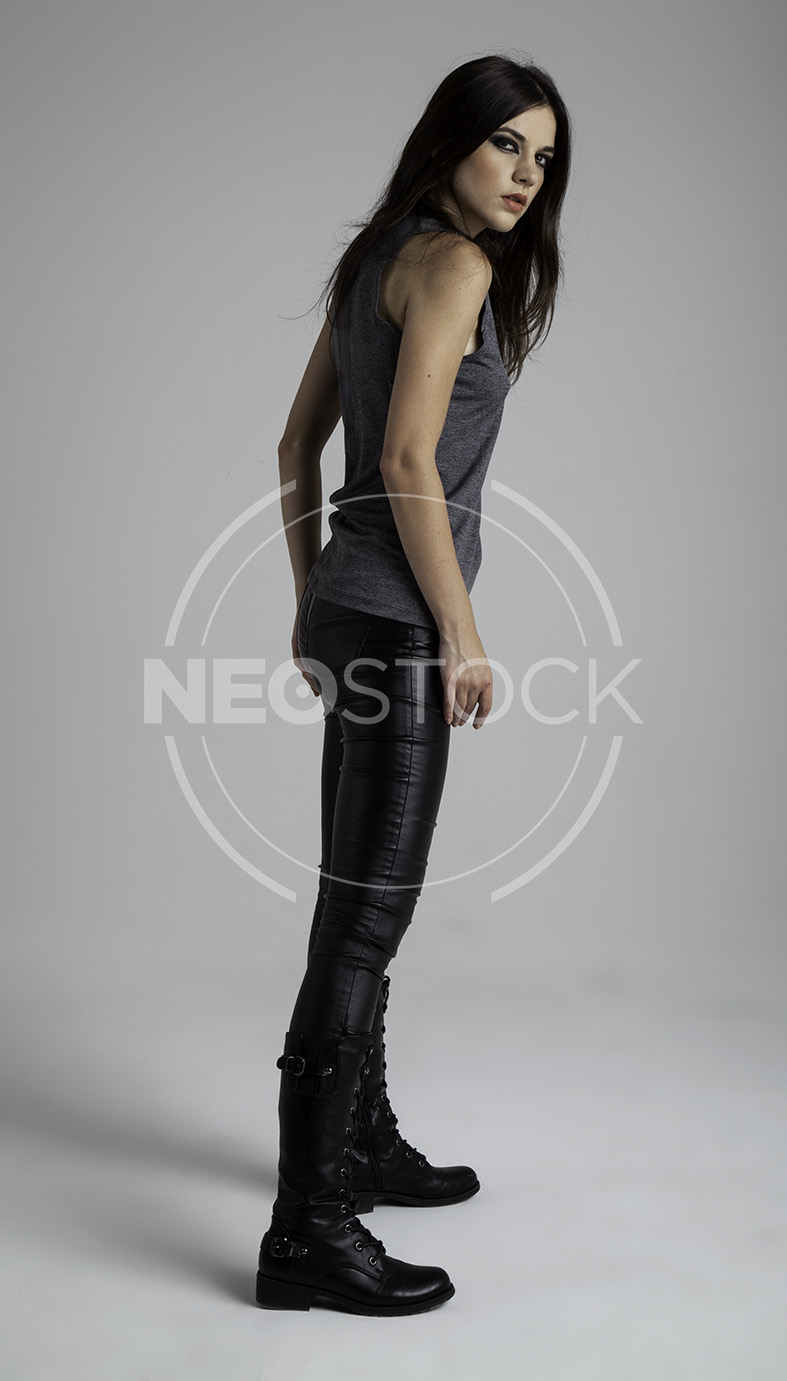 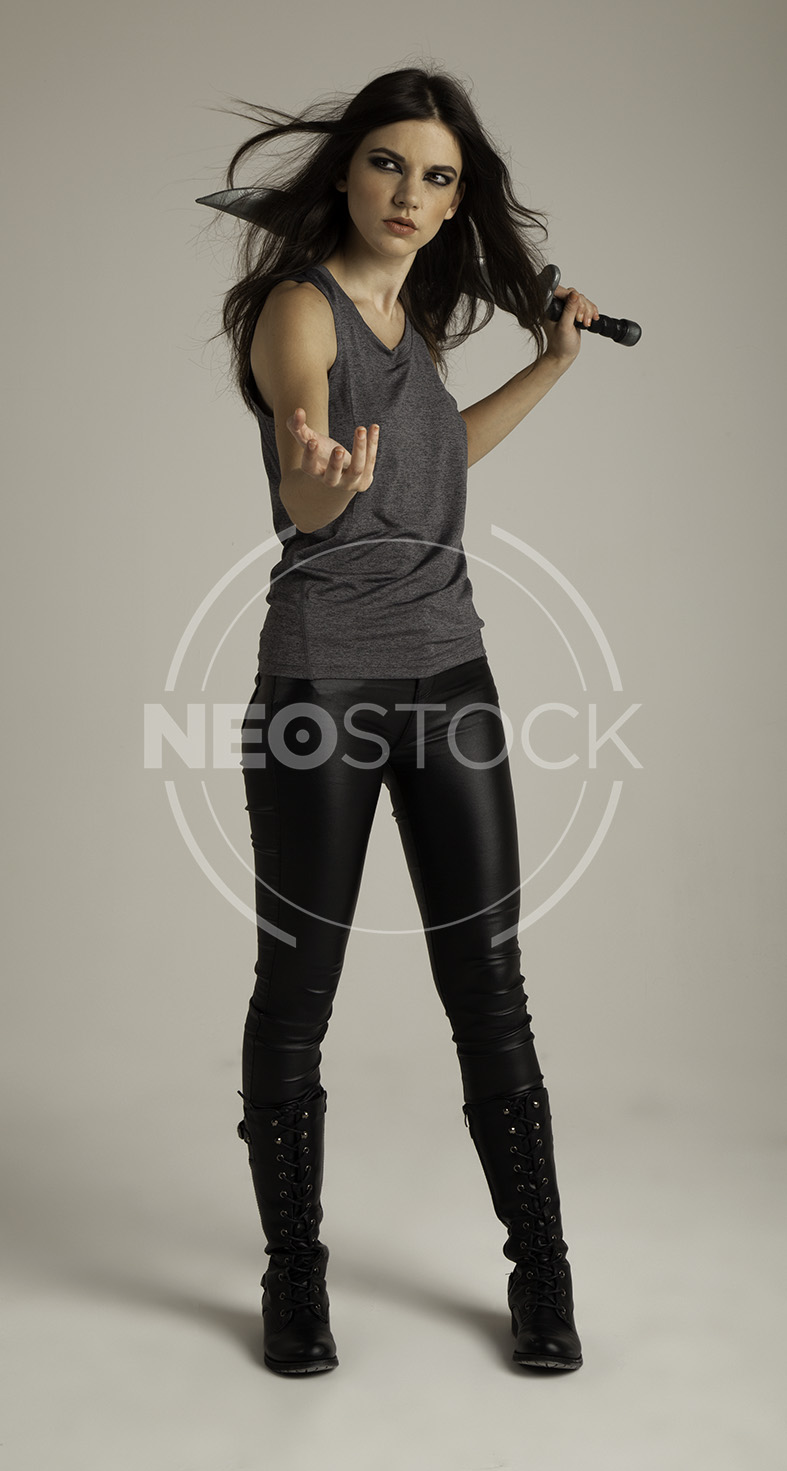 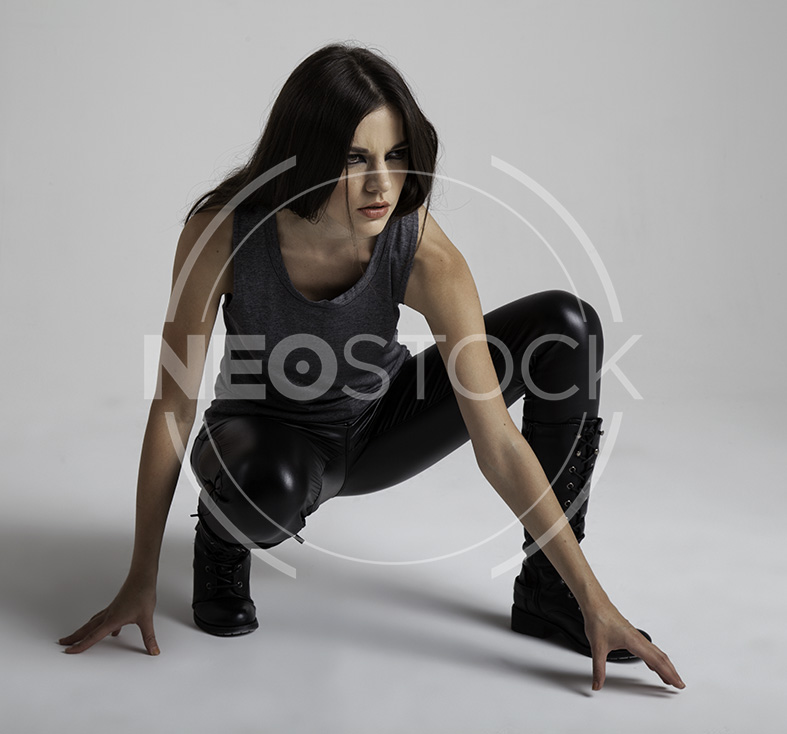 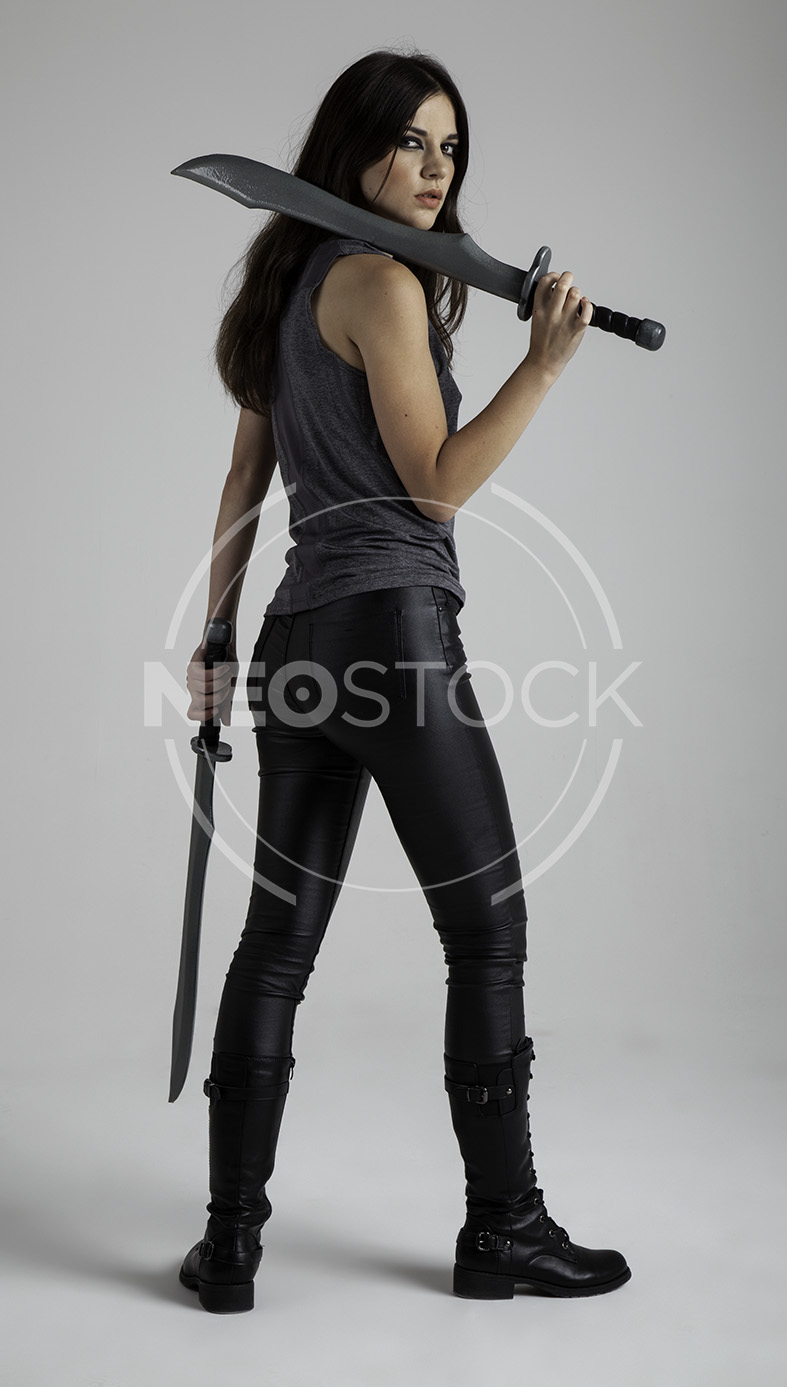 Time for the Hunt

We have a seriously exciting shoot coming up, where we’ll be capturing a wide range of historical concepts with a grizzled viking model!!